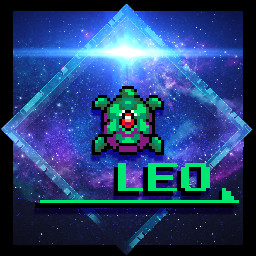 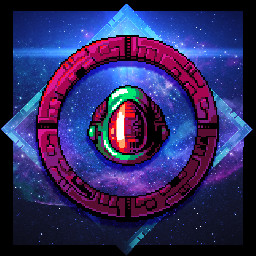 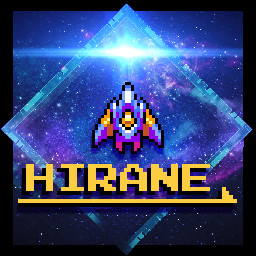 Sub-Lieutenant Soph has lived in Galanian for her whole life, having no memory of when her existence started, and no idea of how she developed her teleporting powers. But after being sent for a recon mission, all of what she knows about herself is about to change.

Sophstar is a vertical arcade shoot'em up with heavy inspiration from the best games of the genre from the 90s, while adding new-exciting features and regular game modes for both casual home players and hardcore arcade fans.