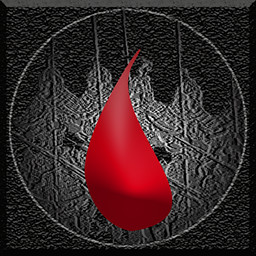 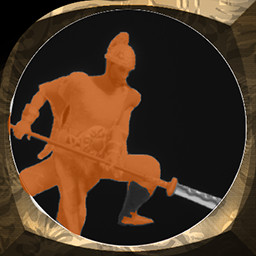 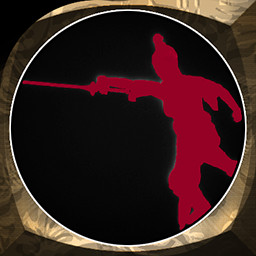 1.New Mode added into the Game. The “Battle” is open now to fill the story of the characters and also new style to play game.
2.Regular updates and fixes for the fight system.

About the trial version:It is also version 1.06 now.
Check out the manual page from the main menu. Player can choose Lily(Persian Blade) for 3 levels, and 1 map of the new contents in "Battle".

In the AD 730's, many people come to China through the silk road.

Tang dynasty is ruling China at the same time facing many problems. 25 years ago, the current emperor Xuanzong launched a bloody war against his enemies and seized the power , one of the victim ShangGuan Yan was saved by Tian Mountain creed and escaped to the west region and prepared for a revenge. This is where the story begins.

16 different weapons covers from the east to the west.

SELECT YOUR FIGHT
Choose a character to start duels or the multiplayer mode for two persons run one one computer.