A 2D SHOOTING PLATFORM SET BASED IN BRAZIL !

STORY
In the year 2100, a resident of Rio de Janeiro, he lives in chaos and rampant violence due to the domination of drug dealers and the country's corruption.
He can no longer bear to see sad news of this passing reality, and with that he begins to study Engineering to be able to fight criminals with his weapon creations, and thus try to encourage new heroes to follow this legacy.

FIGHT FOR JUSTICE
Here you will fight for the necessary justice for your country and with that end the marginality that takes over cities. Defeat the great bosses that dominate corruption and with that you can fight with the biggest villain that causes the problems of the country. 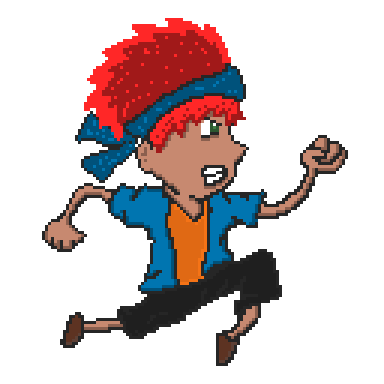