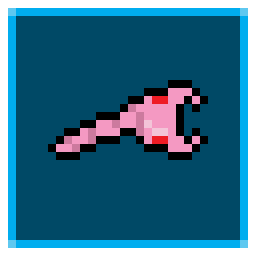 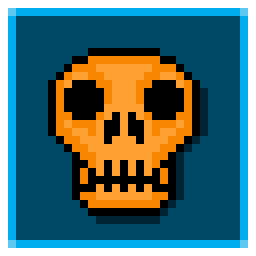 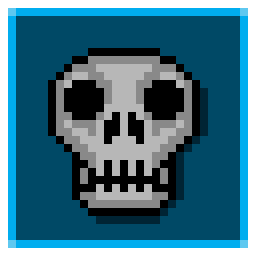 You are a parasitic worm, and humans have set up a remote laboratory on your home planet - a planet so red, they named it PLANET BLOOD.

Your mission is to rescue a fellow worm, who the humans have captured, and are studying in the laboratory.

To get there, you must shoot your way through multiple floors of enemies, and that's where your mind control ability comes into play...

Depictions of violence and gore.