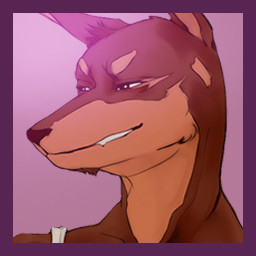 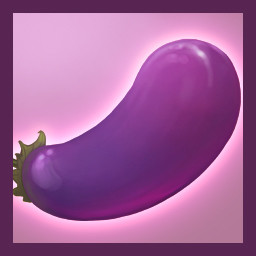 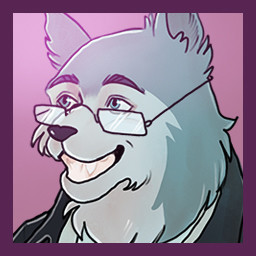 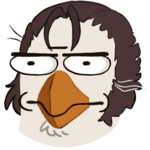 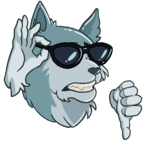 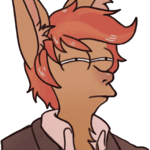 Check out the entire Furlough Games franchise on Steam

Nonetheless, not everyone is up to jump in the sack right away. You'll have to navigate the heroes around their insecurities and hang-ups, then they'll have their happily ever after. Well, maybe not that, but at least one good romp is guaranteed!

After passing the bar exam, Alvin is on his way to meet with his first client. But when he arrives, he finds that his client Marcus is the pinnacle of masculinity, with ripped muscles, a magnificent lion mane, and... an unusually enticing bulge straining against his prison uniform? When Marcus makes advances towards Alvin, he has to make a decision; stay professional or give in to the temptation?

Jake is having the time of his life. Sun is out, flags out, pride parade is on! Then, he catches a glimpse of a sultry doberman in a side alley. Doberman beckons him, and Jake follows him. What will happen in the alley behind the dumpster on this hot summer day? Something as hot, probably.

Even though business is going well, Cunningham feels a need to go to the bar to try to drink his boredom away. But when his old friend Cameron walks inside, Cunningham can hardly believe it. What’s he been up to for the past few years? Should Cunningham say hello? And might they find a little bit of private time together for one last romp?