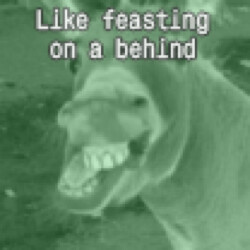 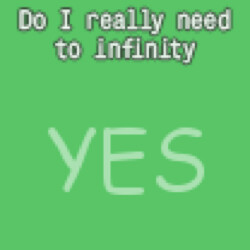 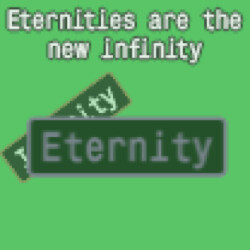 Antimatter Dimensions is a highly unfolding Idle Incremental game with multiple layers of unlocks, prestige, and achievements. The basic goal is to reach Infinity and receive an Infinity point, which can be spent on various upgrades to increase your overall production. After Infinity the game has just begun, as there are much, much more to discover.


Antimatter Dimensions was originally created in 2016 by Hevipelle as a web based game, however it's development has since expanded to have multiple developers, and even more testers. During the first years, it was updated rather often, sometimes updates within 5 hours of each other. But after the Dilation update in 2018, Hevipelle and the team started working on the Reality update. Over 4 years later, the update is finally out, along with the Steam version of the game!