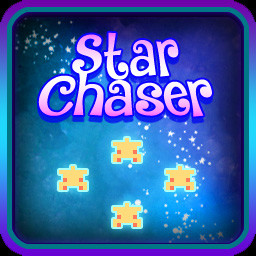 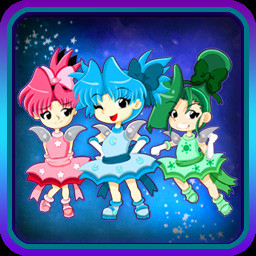 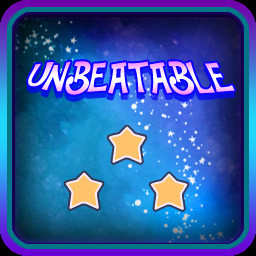 Zodiac DX is a side-scrolling action game, based on the Zodiac comic by A.Young. Play as three everyday students who depart Earth on an adventure that spans the cosmos!