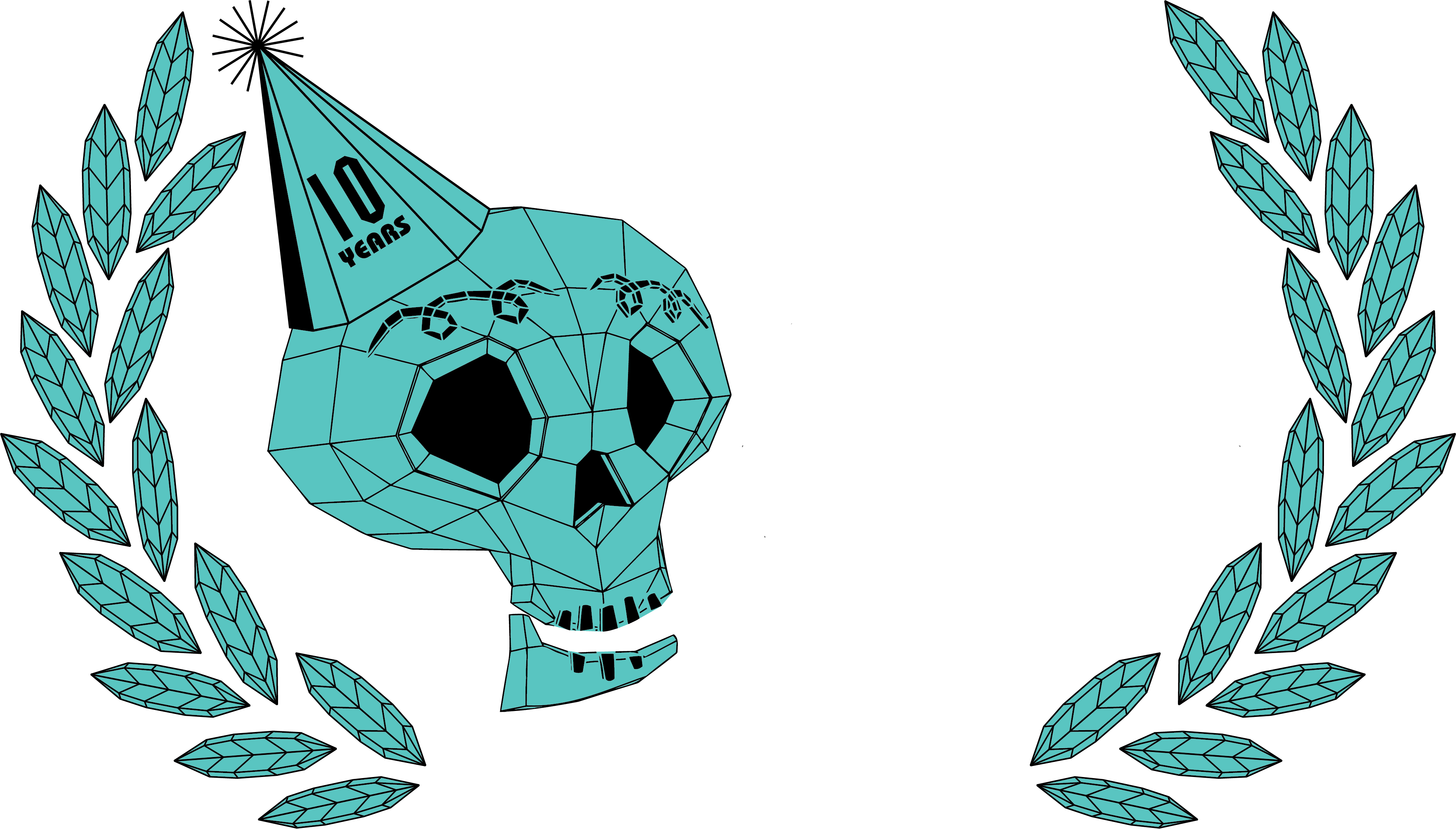 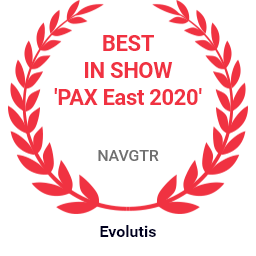 Check out the entire PM Studios, Inc. franchise on Steam
This game is not yet available on Steam

Evolutis is a cutting edge 2D story-driven action adventure game inspired by 80’s anime-realism and it's all set in Neo Hong Kong, where the city never sleeps.

You play as three main characters, and throughout the story, you witness that their fates are curiously intertwined.

Follow Damon Watts, a grieving husband in search of the whereabouts of his supposedly deceased pregnant wife. Erick Warren, a drug addict seeking vengeance against those he believes to be involved in the murder of his cousin. Then finally, Chelsea Williams, a famous but lonely wrestler doing everything she can to keep her non-biological father alive.