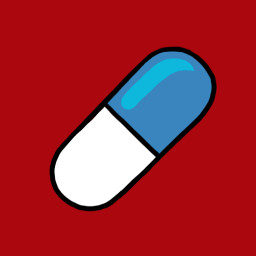 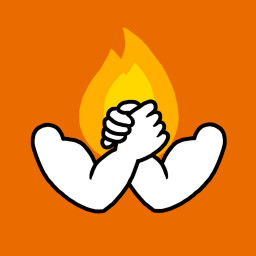 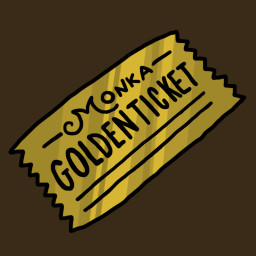 “The combat, upgrades, and various gameplay mechanics all help keep the game fresh and new”
8 – GamePitt