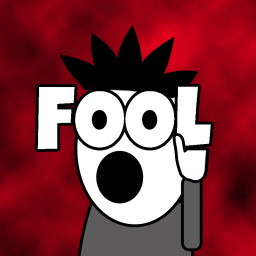 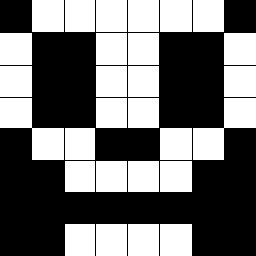 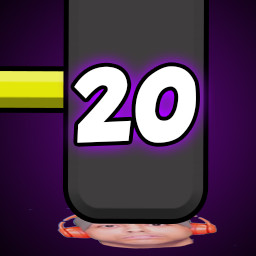 “The original plans for this game only had 2 levels, but due to the great reception by fans, the ideas for the game grew and there are now plans for 8 levels total. Early access will allow new players and fans of the original demo to experience the first three levels while the production continues on the remaining levels. It will also allow us to receive feedback from the community to enhance and improve the overall experience of the game. Our plans are to have a new level completed every 2 months to help meet our goal of a great horror game completed in time for the next Halloween season.”

“Unless any ideas change in the building process or no problems are encountered, we plan to have the full version of the game completed in time for the Halloween season of 2022. (10/31/22)”

“The Early Access build will give you access to the first level featuring the Dachie Plushie, the second level Bernie's Park, and the third level, Stomp-It.

Our plan is for the full version of the game to contain 5 more levels each with their own unique enemy(s) and environment based on skits from Dashie's channel. We would like each level to have a unique experience and cater to a specific niche of horror games, such as one level that is a looping level, one level is a survival level, one level is a test your knowledge, and one level being a 'find objects' to unlock your paths.”

“The Early Access version is currently playable up to the end of Level 3. This will allow the user to get introduced to the basics of the game and play through some of the initial storyline. Players will be able to explore Dashie's apartment and relive memories from his old skits by utilizing an inspection system as well as explore the second level Bernie's Park which features mini-games such as Balloon Darts, Whack-A-Mole, and can knockdown. Players have the opportunity to unlock the third level Stomp-It which is a fully functioning and intense 'perform the action' type mini-game.”

“As it stands right now, there are no plans to increase the price of the game and the current price should remain the same. There is the possibility that additional levels could be created. If so, the pricing structure will be reevaluated at that time or we will consider having the additions as separate DLC's.”

“We would love to receive as much feedback as possible from players to work out any bugs and improve the overall experience. With the help of the community, we hope to deliver a fun, polished experience at the time of full release! Fans of the game have provided, and will continue to provide, great suggestions for content and improvements. Updates will be provided via my Discord and YouTube channel and players are more than welcome to contribute by joining the Discord, leaving comments on update videos, or providing feedback in the Community tab.

Dashie's Puh-ranormal Activity is a 3D first-person comedy/horror game developed for the YouTuber Dashie. (YouTube: DashieGames, DashieXP, DashieXP2). The game features various references to Dashie's skits and videos. In this game, Dashie is being haunted by the ghost of his ex and many of his past skit characters. You must find a way to escape and survive.

The game is not yet complete. This is an Early Access build that will give you access to the first, second and third level. 5 additional levels will be released at a later date.