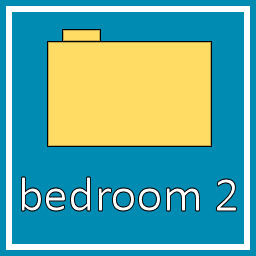 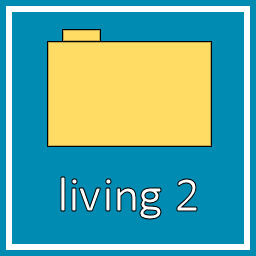 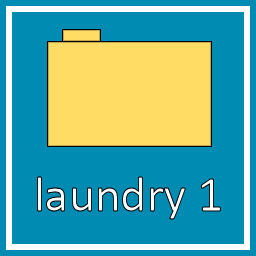 Amusemos is a unique collection of games, toys, and apps based in a fictional operating system.

Reportedly found on a USB in a strip-mall parking lot in Phoenix, no one knows who created Amusemos originally. By installing Amusemos, you’ll be given a chance to uncover its secrets as well as challenge yourself to unlock everything.

As you play games in Amusemos, you will earn Game Bucks (the in-game currency of Amusemos) which you can use to purchase more games, apps, and toys.

Games include “Rogue Treasures”, an easy to play, difficult to master roguelike RPG, and “Galactic Gunsell”, a space action, adventure, arcade game but you can use the Amusemos Shop to purchase several different genres of games including racing, action, arcade, puzzle, clicker, card, and more.

With your earned Game Bucks, you can also purchase Toys such as a virtual pet, a desktop companion, a player house, or a pack of screen savers to enhance your Amusemos experience. Or, if you like, purchase Apps such as Amusemos Chat, or Amusemos Email.

There’s plenty of fun to be had in Amusemos!