Happy Summer Holiday
Developer
血色双眸
Publisher
血色双眸
This is a survival game where you play the role of Xiao Yuan, the protagonist of the game, who is stranded on a deserted island after a boat accident. In this story, you need to use the props available on the island to survive until the next day and win.
All Reviews:
2 user reviews - Need more user reviews to generate a score
Release Date:
Developer:
血色双眸
Publisher:
血色双眸
Tags
Popular user-defined tags for this product:
Casual Adventure Action Survival 2D Platformer Side Scroller 2D Anime Cartoon Cute Colorful Third Person Retro Relaxing Sci-fi Surreal Open World Quick-Time Events Singleplayer Gore
+
Reviews
All Reviews:
2 user reviews () All Time 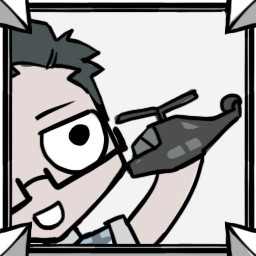 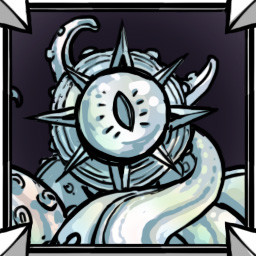 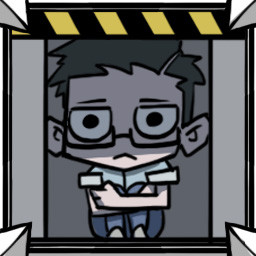 It's another game I made independently.
I have found in another game that some computers will wait all the time the first time, but the second time it starts up. If you find this on your computer please close and start again. I'm verifying if the method I changed works

In this game, you will play the role of the main character "Xiao Yuan", who is drifting to an unknown island after a shipwreck during his summer vacation. The island seems to have traces of human presence, but it always feels a little strange. Stay alert and get through the night.

You can use many different items in the game to deal with the upcoming danger. Different items will have different effects on different monsters. Also, electricity is very important in this game, and it will be very beneficial to keep it on. Of course there are ways to get out of this place.

Progress of the game

There will be bloody content in the game, including player deaths, and monster deaths.