Squids play volleyball! Smash the ball in your friend's face and start a fight with them that will last at least for the 10 generations to come. You can play with up to 4 players, which means you can lose 3 friends at the same time.
All Reviews:
2 user reviews - Need more user reviews to generate a score
Release Date:
Developer:
Affaires Étrangères
Publisher:
Affaires Étrangères
Popular user-defined tags for this product:
Sports 4 Player Local Local Multiplayer 2D Local Co-Op Team-Based Arcade Minimalist Cute Funny Memes Indie Casual Simulation Action Multiplayer 2D Platformer Co-op Character Customization
+ 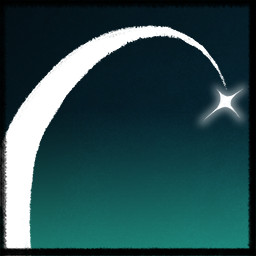 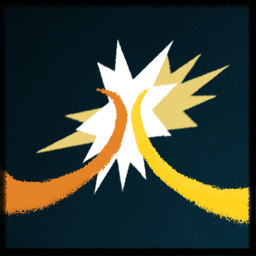 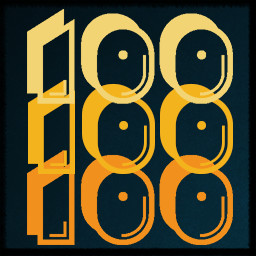 This game is a couch local multiplayer game, which means it can either be played while sitting on a couch with other people (from one to three others) or versus an Artificial Intelligence. Those people can be friends, acquaintances, family members, paid actors pretending to be your friends, or other human beings / animals that you managed to bring back to sit on your couch and play with you. Be careful with our Artificial Intelligence, when we created it, it took control of one of our computers and we had to burn our studios to the ground.

You are probably wondering why we named our game "Kraken Smash" while we only have small squids to show for it. At first, we wanted to develop an epic game with krakens that unleashed hell on the court, but then we remembered that it would cost money. So we put cheap squids in the game instead. We sill kept the name because it sounded cool.

We were greatly inspired by Blobby Volley and Super Smash Bros. Melee.

Here is a list of cool moves you can do: