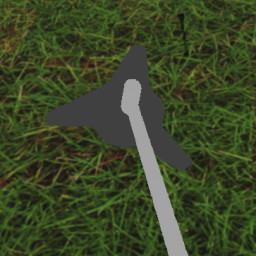 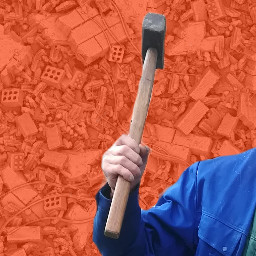 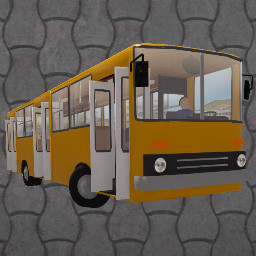 “We want to make village simulator game which has never been before. We take original ideas in to the game, but we need feedbacks from the players to put their ideas into the game as well. We welcome the testers and bug finders to help us find the errors and we will repair them.”

“It will be in development for a few years, because we want to make the best possible product. But we want to reach the final version for the end of 2022.”

“There will be more function and opportunity. It will get more driveable vehicles and new map locations. It will contain more missions, storyline and pickable items. We will repaire the errors, bugs and make it more lifeful.”

“The game is half done. In the game current state you can find the basic functions and missions, but it will expand. All the functions, that necessary for the entire gameplay is available. Most of the obtainable vehicles can be found in the game, but it will be updated. The current map is constant and mostly finished, but I will add some new location on it. There are some of the game's element which didn't finish. The game doesn't have any ending, but in the future it may have.”

“The price will not changes after the early access.”

“The game has a YouTube channel and under the videos you can leave comments. We will read all of them and make the game better. The game already has a Discord server and you can communicate with us there too. We also see your Steam feedbacks.

My Village Life is a open world village simulator vehicle driving game. You can complete missions, earn money, obtaine vehicles all around the map. You can chop wood and sale it on the wood delivery point for money. And from the money you can shopping. You can walk to the pub to drink some beer. Find granny and take her to the market for some rewards. You can pick up any item and take it with yourself. You can find in the game many little story line. The vehicles based on their real life speed. You can find some secret thing in the game. On the roads are some AI but you should be cautious with them.
If you bored of the story mode, try out the the My Village Life Multiplayer mode. Create a room for 2, 4 or 8 people and play with your friends. Jump in a car together and drive around the map, find all the easter eggs and find all the secrets. Or just grab a chainsaw, earn money together and drink it all in the pub. After you stumbled home you can go and make the drivers day horrible. Organize a car meeting or play roleplay with players.