A rogue-like deck-builder where you play as the Recruiter. Set up your team wisely and choose the order in which they will fight carefully. With an expanding army under your control and different paths leading to new encounters, each run will offer a unique experience.
All Reviews:
Positive (12) - 100% of the 12 user reviews for this game are positive.
Release Date:
Developer:
Jinny Lab Inc.
Publisher:
Jinny Lab Inc.
Popular user-defined tags for this product:
Roguelike Strategy Deckbuilding Turn-Based Tactics Dark Fantasy Singleplayer Medieval 2D Indie Early Access Tactical Roguelike Deckbuilder
+ 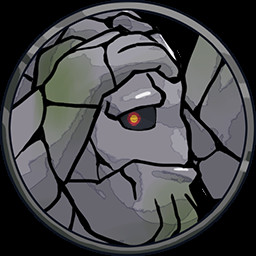 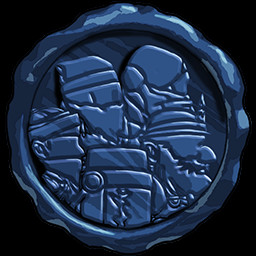 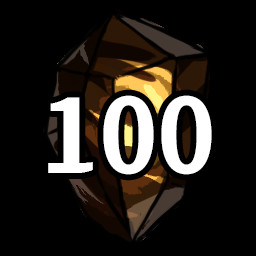 “We strongly believe that building a game with organic players is the best way to provide you a better game experience. We also plan to add more content and features based on users' feedback, which will allow us to make best version of the game. During early access, we plan to add new contents, new characters, items, and quests.”

“We’re expecting the game to be in Early Access for 6 months. This will not change unless we need a huge modification.”

“The full version will be far more polished in terms of combat system, balance, visibility, user interface and character animations.
The following contents also will be added in full release.
- Over 70 fully animated new Characters.
- Over 30 new items.
- Over 20 new quests.
- "Dark"(blind) Mode.”

“In the current version, all basic elements and features are finished and playable.
- 106 fully animated characters to unlock.
- 13 stages with 13 unique music.
- 20 unlockable difficulty.
- 30+ items to discover.
- 20+ quests.”

“Your feedback is the most crucial part of our decision making process as we polish the game and add contents during early access. We will directly communicate with you and our fans via Steam forum, discord and twitter. Your role in this process is very important and it will immediately feed into weekly update and future releases.”

Dark Stone: The Lightseeker is a rogue-like deck-builder where you play as the Recruiter. Set up your team wisely and choose the order in which they will fight carefully because that could make the difference between life and death. With an expanding army under your control and different paths leading to new encounters, each run will offer a unique experience.

Recruit units and dispose them wisely. Select units for battle and fight against powerful enemies. Remember, only linked units can fight together for a single combat. Your strategy will decide whether you survive or die!

Discover over 100 units to recruit and weapons to make them strong. Considering the next stage, add units to your deck to create a great synergy in the battle field. Find your own way to manage and control them to win the battle.

Every time you start a journey, situations and stages differs each time. Each stage has its own uniqueness, power and benefit. Choose your route strategically.