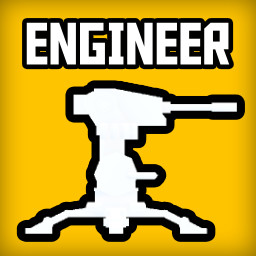 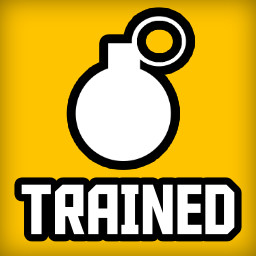 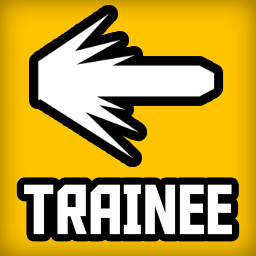 “We want to release in early access as a way to help build the game into it's final form. We made a fully functioning base gameplay loop with a large amount of content but this is only the beginning. We really want to allow the community to help balance and suggest additions that perhaps we didn't think of during initial planning or development.”

“The game will be in early access between 2 and 6 months after initial release as we continue to add new content and balance the existing content. We have a lot of plans that we can't wait to get out and show you. Just because we will be leaving early access fairly fast does not mean the game is complete.”

“The full game will be a large extension to what is already there. The early access allows us to put a fully functional base game up that we can then shape, balance, and add to with the help of the community. We mainly plan on adding a bunch of new parts to the various generators, new environments, perks, and just about everything. However the core gameplay will remain relatively untouched from the early access release.”

“The core gameplay loop and generators are in place. We wanted to put a fully functional core game out that we can then build upon using community feedback. Every core mechanic is already in place and is ready for community additions and balancing.”

“The price that is there is the final price. We have no intentions on raising the price during or after early access.”

Survive the Robotic Invasion Across Different Worlds
Fight across several planets, each with a different set of challenges and different layouts. Each planet has it's layout generated so each time you go in you never know where you will be. Fight to the end where a boss awaits to challenge your progress. Each planet will also scale with your progress so you will always need to stay on your toes to survive.

Millions of Weapons to Discover
There are millions of unique weapons to discover across the battlefield. All procedurally generate with stats, abilities, and possibly alternative modes of fire. Take advantage of their elemental effects to cause absolute chaos across the planets. Each enemy has a chance to drop new guns that can aid in your next fight.

Change the way you Play with Classes
Each class has specific abilities changing how you enter fights and how you control them. Each class offers a unique playing experience and a unique way to progress as you level up your abilities. The classes can be unlocked as you play the game or you can target a class specific unlock requirements to speed up the process.