The Pong game is very simple, but what if there were two balls? What if there was fire in the middle? What if the whole field was frozen? What if there was a snake? A cannon? Ghosts? Bats? Wind? Water? Portals? This is the kind of ideas that inspired me in creating Project:Pong.
All Reviews:
Positive (11) - 100% of the 11 user reviews for this game are positive.
Release Date:
Developer:
Matteo D'Alessandro
Publisher:
Matteo D'Alessandro
Popular user-defined tags for this product:
Casual Arcade Bullet Hell PvP PvE 2D Minimalist Pixel Graphics Retro 1980s Old School Singleplayer Multiplayer Local Multiplayer Replay Value Indie GameMaker Party Game Reboot
+ 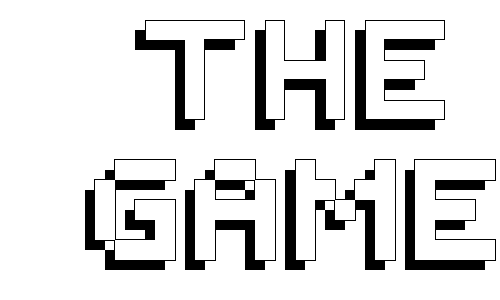 The Pong game is very simple: there are two players, one on each side of the screen, to score a point you have to throw the ball past the opponent preventing the other player from doing the same by moving your character up and down… but what if there were two balls? What if there was fire in the middle? What if the whole field was frozen and there were skaters knocking the ball? What if there was a snake? A cannon? Ghosts? Bats? Wind? Water? Portals? This is the kind of ideas that inspired me in creating Project:Pong. 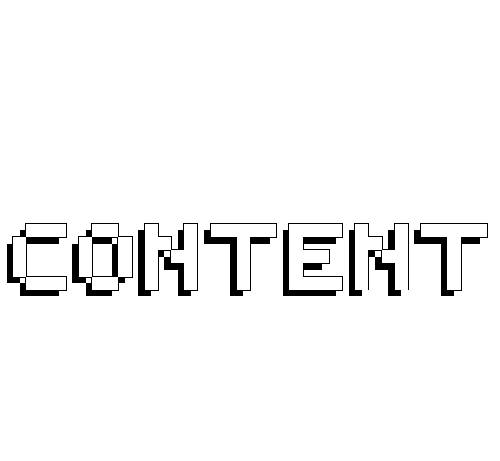 Project:Pong offers many hours of fun gameplay with lots of levels and a competitive local multiplayer. Here's a list of content that the game will have:

In the Master mode you will face the Master, and beating him is the most difficult quest in the game. In this game mode the ball moves at an extremely high speed, but the Master is able to predict where the ball will go almost every time! The best I managed to do was to score 5 points and then lose miserably....
Who will be the first to defeat the Master?

Cheat code to instantly unlock all gamemodes, skins and levels:
In the main menu press F8 and then type 4321 in the keypad that will appear on screen.