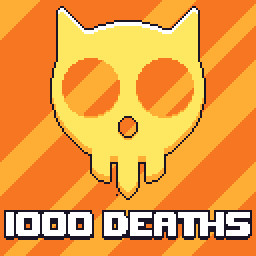 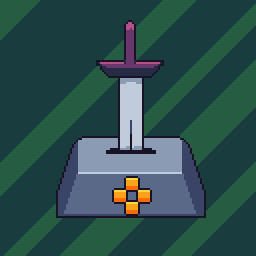 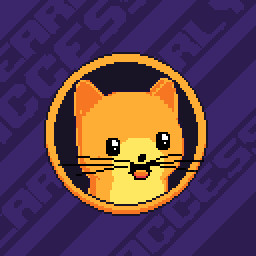 “The early access allows us to offer you a first version of the game so that we can discuss with you about it and its evolution. Your feedback is important for us to be able to refine the game as much as possible and integrate your ideas of abilites, enemies and crazy quests.”

“Avoidvania will be in early access for one year. During this year of development the game will have new updates progressively revealing new sections of the castle and with them new abilities for our favorite cat.”

“The final version will contains all the rooms of the castle with 8 different levels. These new levels will bring new enemies, new skills for our cat (rocket cat and ball cat for example) as well as new quests and characters always colorful.”

“Currently 2 levels are available with 2 bonus challenges for the most determined.
The cat has 2 abilities available: dash and jump. The game has an estimated play time of 2 hours.”

You are a small cat who walks in a forest and who smells an irresistible aroma coming from the tower of a large castle. Attracted by this smell, you find yourself trapped in a maze of corridors filled with traps and hostile creatures. You are unable to fight with your little body, but you have the advantage of running very fast ...

Fortunately, you can count on the help of travelers, also in search of this intoxicating smell.