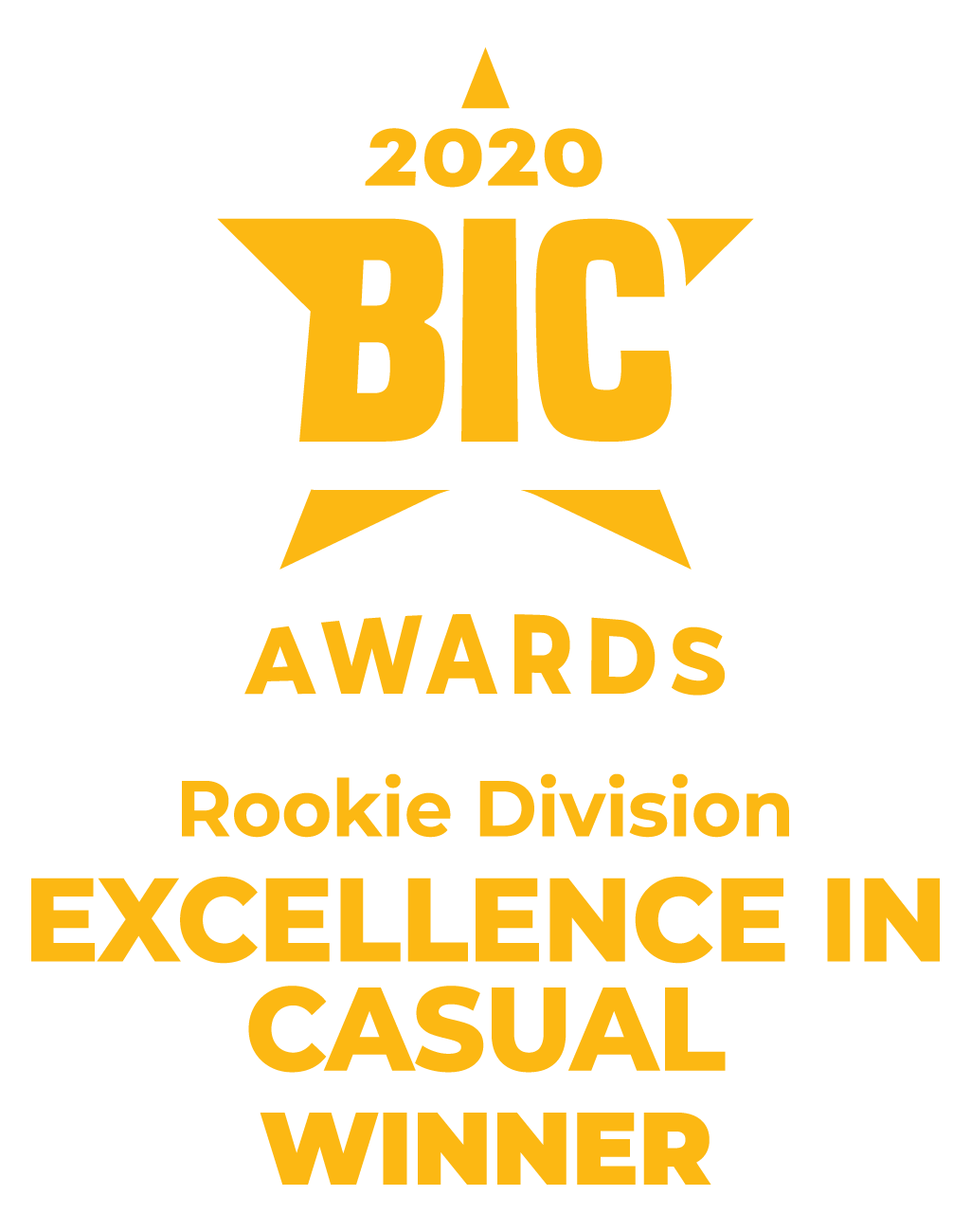 Your name is Max, an ordinary ice cream truck driver. You wake up from nightmares every once in a while. That particular day your head was feeling heavy because of the dream from the night before, and maybe that is why you entered a road that you had never been on.

Your journey begins at an amusement park, where you followed Mia after having met her in the deep woods. Well, it’s because you lost Mia’s favorite balloon by mistake. The journey which originally began in order to chase the fleeting balloon continues on through several villages.

Max and Mia chase their balloon to wander different universes never seen before. That is, of course, all while selling ice cream! Will they be able to retrieve Mia’s balloon in the end?