“We are looking forward to receiving feedback from our players on our Steam Forums and reviews, as well as on our Discord server. We will be implementing changes to content and balancing based on the feedback from the community in an effort to make the best experience possible for our players. We believe that player feedback is critical to the success of the game and we plan to fully integrate suggestions and fixes based on what you tell us!”
Les mer
Dette spillet er ikke tilgjengelig ennå 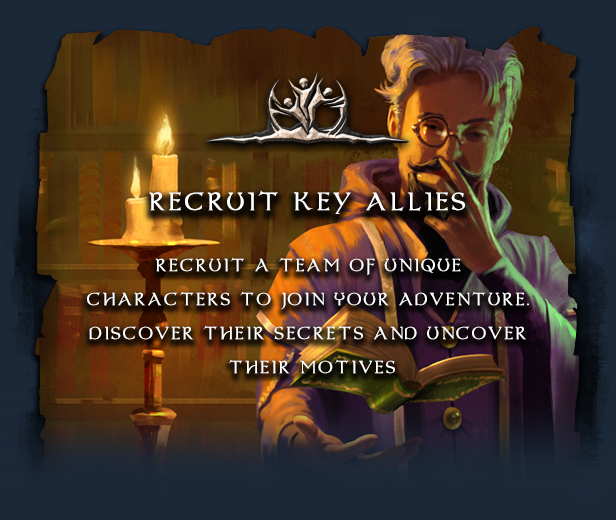 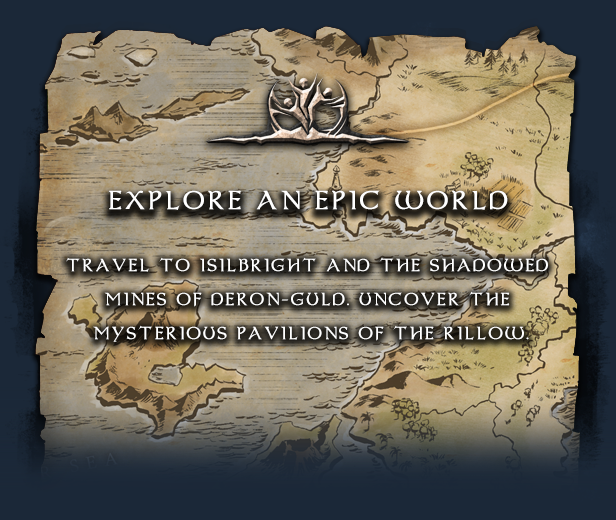 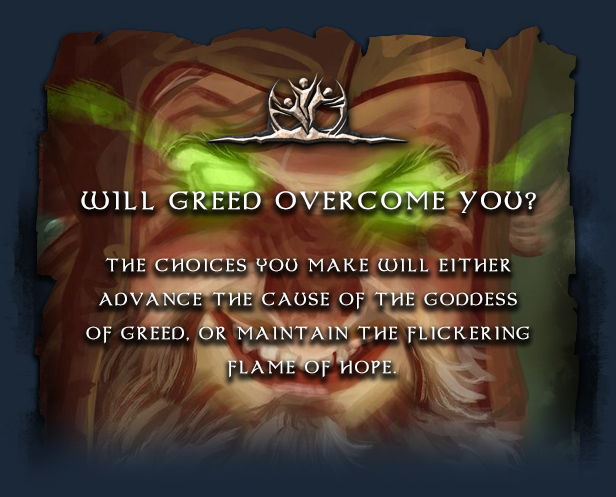