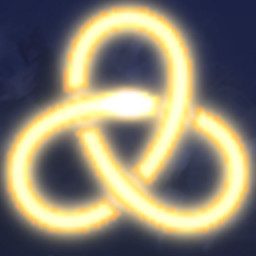 Check out City of Beats! 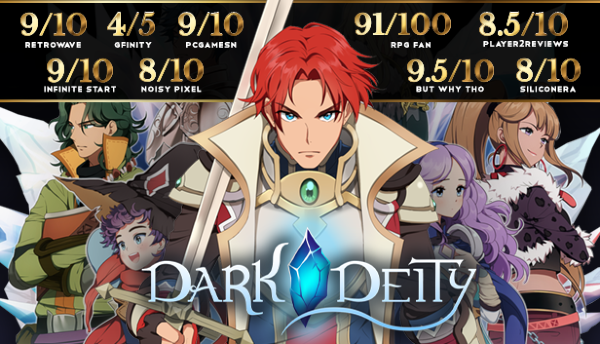 A world on its last strand of hope brought to its knees by a Calamity centuries ago that tore down its mighty civilizations. Petty kings rule in place of grand emperors of old that wage fruitless, ill-advised wars picking over ancient ruins like glorified scavengers.

Lead a team of four students in the Brookstead Military Academy, who are shut down on the mysterious orders of King Varic. The ruler of the Kingdom of Delia is preparing to break a millennium-old treaty and Brookstead students make for fine cannon fodder... However, these four soldiers are destined for more than just acting as unwilling meat for another grinder.

They may not know it yet, but they will make their mark on history.

Lead soldiers into the fray across a world torn apart by endless war and magical cataclysms.

Carefully nurture your squad to ensure survival through long bouts to make a difference in a seemingly hopeless world.

Hope is a rare commodity in a world ruined by Calamity, good thing these heroes are filled to the brim.