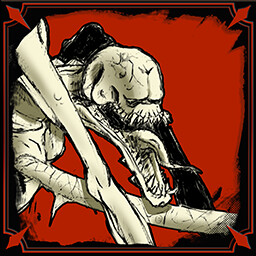 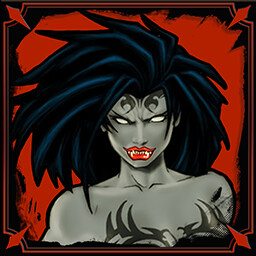 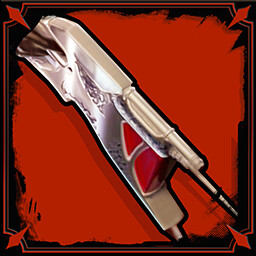 Check out the entire BloodRayne® franchise on Steam

Enhanced and updated for modern systems by the game's original developers, this is the definitive edition of BloodRayne 2.

BloodRayne is a dhampir, born from the unnatural union of vampire and human. Blessed with the powers of a vampire but cursed with the unquenchable thirst for blood and a weakness to sunlight, Rayne is challenged with her most personal battle yet as she hunts down her siblings. They have banded together and pledged to carry on their father's legacy of creating a new era of vampire supremacy where humans are mere cattle.

Features and enhancements of the Terminal Cut edition, created by the game’s original development team: