“We hope that the game can get player feedback before it is officially released. This helps us improve the game better and better.”

“The plan is in 6 months. If we feel the game is complete, we will release the official version immediately.”

“Early Access version has completed most of the functions. Players can explore and fight in the maze, buy weapons, acquire buffs, props and partners.
The completion rate of the game is 90%. I think the game can be better changed, including game content, graphics and music.

In the official version. More rooms, more weapons and props will be added to the game.”

“Early Access version has completed most of the functions. Players can explore and fight in the maze, buy weapons, acquire buffs, props and partners.
The completion rate of the game is 90%. I think the game can be better changed, including game content, graphics and music.”

“we'll actively listen to and engage with the community.We will provide development updates on the Steam store page.We will also be active on social media.If you have any ideas about how to improve the game, please let we know by posting them in the Steam discussion board for the game.”

This is a reload version of [ShineG In The Zombies]. This game uses the same engine as [Shine's Adventures 2], and the graphics will be greatly improved.
This game will use the basic gameplay of [ShineG In The Zombies], survival and exploration will be the theme of the game again. Different from the old game, this game will use the function of the big map, you can explore more places, find more items and weapons.

The game is currently in EA version. Over the next period of time, I'll update the game frequently, including new maps, items, weapons and game rules.
Please do not turn off the automatic update of this game.

Shine woke up in an unfamiliar place, and she found many horrible zombies around. In order to survive, Shine needs to explore this unfamiliar place. She needs to collect weapons, medicines, items and so on.Everything is to survive.
This is a survival shooting game.There are much gameplay. Including horizontal action games, clear version shooting games, roguelike, ARPG.
you can use a lot of weapons and items to kill zombies.If you run out of ammo,you can also use magic, or control assistants to continue to attack.
It will be the most exciting zombie game you have played.You will be very happy because there are many zombies.If you like this game then you can play for a long time. 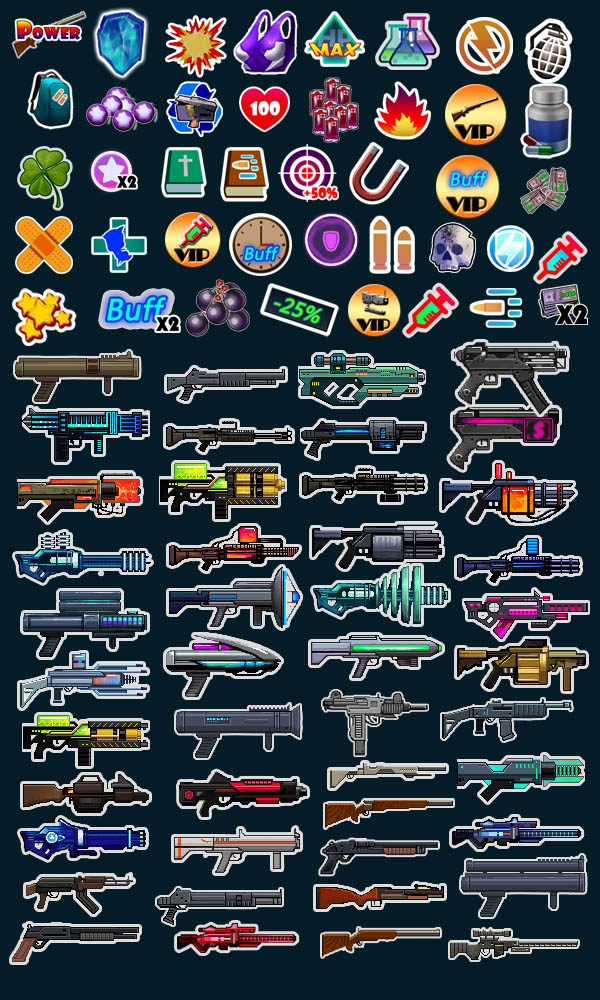