Bromeliad
Developer
Gorka Games Studios
Publisher
Gorka Games Studios
In Bromeliad you are stranded on a pacific island where you are a Human-Bear. You will have to survive, gathering materials to build tools and bases. You will need to hunt for food, explore, tame animals, then, at night strange creatures will appear. Survive and find an element to return to normal.
All Reviews:
Mixed (18) - 61% of the 18 user reviews for this game are positive.
Release Date:
Developer:
Gorka Games Studios
Publisher:
Gorka Games Studios
Tags
Popular user-defined tags for this product:
Open World Survival Craft Action Survival Open World Crafting Adventure Building Sandbox Base Building Realistic Singleplayer Choose Your Own Adventure First-Person Colorful Mystery FPS 3D Early Access
+
Reviews
All Reviews:
Mixed (61% of 18) All Time 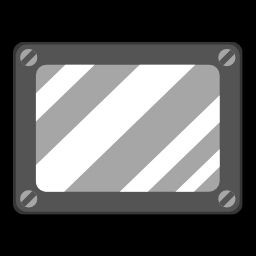 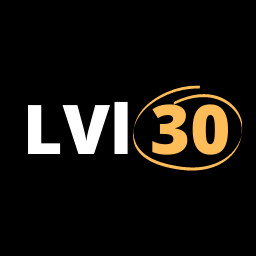 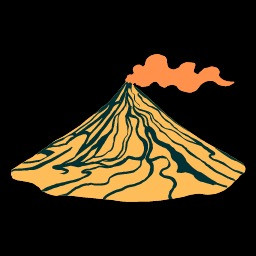 “The game is not finished, there are many features to add to expand the game and make better the experience. There might be some bugs in the actual game state however we will be updating the game a lot during the Early Access adding more features, resolving bugs, adding feedback from the community etc.”

“The game will be in Early Access mainly until the end of this year, however the game will improve in each update and the game during this proccess will recieve a lot of updates.”

“With all the testing and feedback that we have got on Bromeliad we ensure that this is a version that any players will enjoy. Many features are now in place and polished, but now you need to bring us all the feedback and elements to continue with the game! The Early Access of Bromeliad brings: an incredible huge open-world island to explore, an incredible crafting system that will grow on every update during Early Access with your help, an awesome building system to make yourself your dream base/home/castle..., incredible nature and animals to bring life, incredible graphics and more... In each update all this and more will grow bringing more content in to the game. During Early Access you may encounter some bugs and glitches, but we hope you understand that it is still in development, bugs and glitches will also resolve in each update.”

“While Bromeliad grows more, and more in size in the future it may change in price for late players, however players who join during Early Access will have access to the full version of the game with all of its beauty.”

“We will inform on every update bringing you the latest news, we will post on our social medias regulary to explain the development progress of Bromeliad. We will very often communicate with our community taking your feedback and trying our best to put it in game! We also have opened a Discord server were you can join and tell us what do you think of our game and it`s state, we will take any feedback and we will be extreamly interested on what you say.”
Read more

In Bromeliad you are stranded on a pacific island where you are a Human-Bear. You transformed into a Human-Bear because of a mysterious, unknown creature that gave you its strange venom. After that, a giant bear jumped on you and you became a mutant.

You don`t know what has happened, or where you are, or where your hunter team is. You have to survive, gathering materials to build tools, bases/houses/castles. You will need to hunt for food, explore, tame animals and creatures and much more... but the only strange thing other than you being a mutant is that, at night, strange creatures crawl and sneak over the island trying to find you.