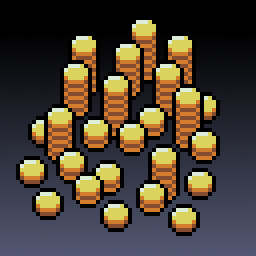 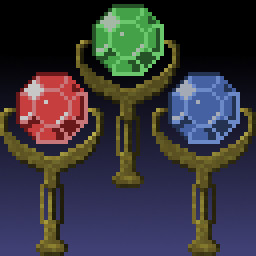 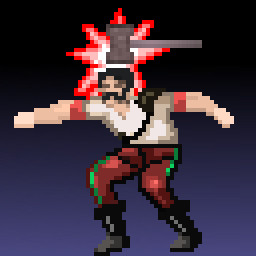 As the Guildmaster you will command an ever changing party of four heroes into turn-based tactical combat. Assemble a party from a growing guild of heroes, each with a unique set of skills. Equip them from an arsenal of hundreds of weapons, each providing a different set of attacks to the wielder. Take on quests in dungeons, caves, forests and villages. To prevail you will need to master the skills of your heroes, position them effectively, and use their abilities in tandem to overwhelm the enemy forces. The Guildmaster's support spells can make the difference in a battle. Use them wisely!