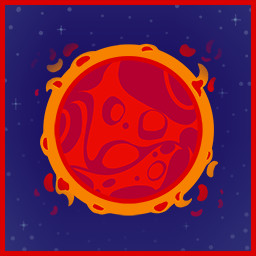 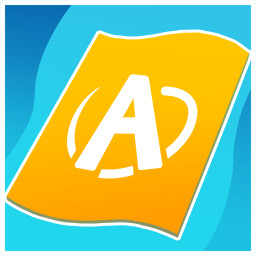 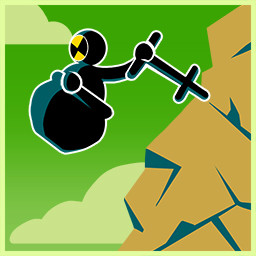 Check Out the Demo!

PogoChamp has an extensive demo with 35 levels. If you're not sure about the game, give it a shot for free! Your progress will carry over to the full game if you decide to buy it later. *Note: The demo's leaderboards are separate from the full game's leaderboards.

PogoChamp is a hilarious 3D platformer inspired by I Am Bread and Getting Over It, but with a deliberate focus on being "Fun, Not Frustrating". Where most QWOP-like games involve complex & unintuitive control schemes with lots of buttons, PogoChamp's controls are easy to understand (though still tricky to master).

PogoChamp has over 100 levels that are designed to teach and challenge you, without being antagonistic or frustrating. The levels are unique, funny and surprising in their own right, and feature things like pachinko, a bullfight, skee-ball, mini golf, a giant video game console, a piano and more!

^ This is real footage from in-game! (From the leaderboard of level 16)