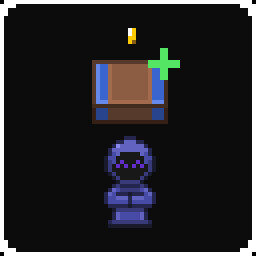 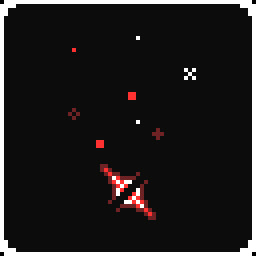 “Dungeons of Voidria has the potential to grow in different ways. As a solo developer, early access enables invaluable player feedback from the community earlier in development and direct focus on areas players find most enjoyable.”

“Early access will last roughly 3-6 months. This may change depending on feedback and what content is to be added.”

“On top of polishing and quality of life changes, the full release will include content focused on improving each run and adding replayability, such as new trinkets, skills, enemies, unlocks, areas and interactable structures. New difficulty modes and character customisations/classes are also planned.”

“The pricing is likely to increase as more content is added. Early supporters will have the added benefit of getting access to the game at a lower price.”

“Players’ opinion and feedback are invaluable, so please leave any suggestions and questions on the Steam Community forums or on our Discord server! Future updates and changes will be discussed on our Discord and players can get involved and influence the development's direction closely.

Dungeons of Voidria is a roguelite dungeon crawler that features a distinct skill-queuing turn-based combat system. Explore shifting dungeons, gather loot and encounter evolving enemies as you collect fragments to restore the shattered Heart of the void.