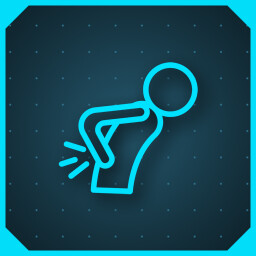 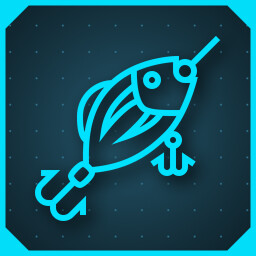 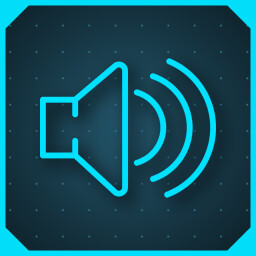 “Letting people play the game while it is still in development is the best way to create a satisfying experience for them. We want to know what content or gameplay mechanics players want included in the game and take that into consideration moving forward.”

“The plan is for the Early Access to last between 12 and 18 months, depending on players' feedback and the features added to the game.”

“We plan to add a lot more content to the game: More playable characters, maps, creatures, items and any other content or gameplay mechanic we get suggested from community feedback.”

“The current build has 1 ship playable in single player and multiplayer, 1 creature, 19 different items and 6 characters to choose from, each with a unique ability and upgradable skills.”

“There are no plans to change the price during Early Access, but the price will be raised at launch.”

“We will continuously check players' feedback and suggestions through Steam forums, Discord and the in-game feedback form, in order to improve their experience as much as possible.”
Read more
Notice: This title runs in both standard and VR modes. It does not require a VR headset.
VR Supported 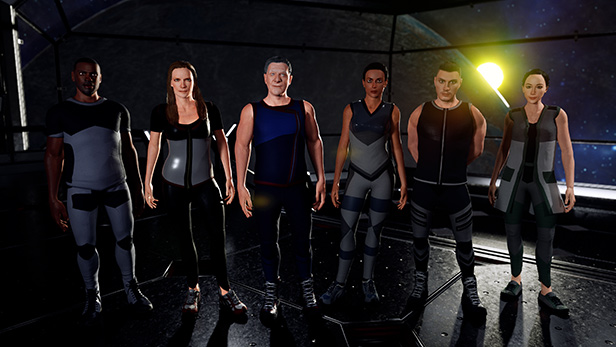 Horrors of Space is a 4-player co-op survival horror game. You and 3 other crew members awaken from cryo sleep to find the Aries in a state of emergency, invaded by an alien creature. It’s up to you and your teammates to work together to get out alive. 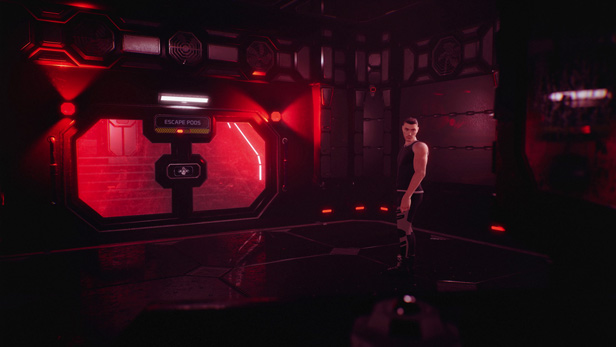 Your goal is to safely get off the spaceship without falling prey to the AI controlled alien creature, which has dynamic behaviors and reactions to its surroundings. 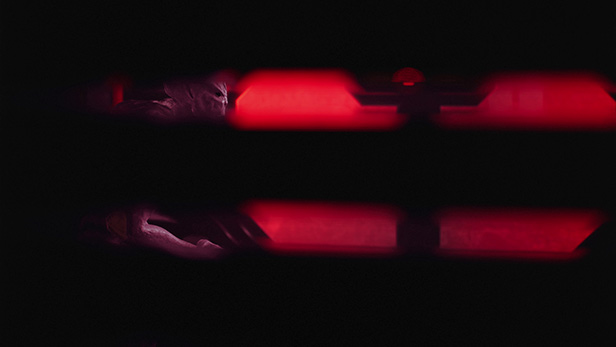 Your escape plan: search the ship for the key cards you need to access the locked areas and then hack the workstations to reroute power to the escape pods. There is more than one way of hacking the workstations: You can brute-force your way in and hack them or you can find the passwords somewhere on the ship.

Exploring the ship will also be useful for finding items you can later use to defend yourself and your fellow crew members against the alien creature. Some of these items can be used as they come, while others need to be combined to craft tools, weapons and other useful devices.

Items are randomly scattered about the ship and the passwords are different every time you play, so each game is unique.

Each crew member has unique skills and one item that only they can use, so choose wisely and combine your strengths to survive.