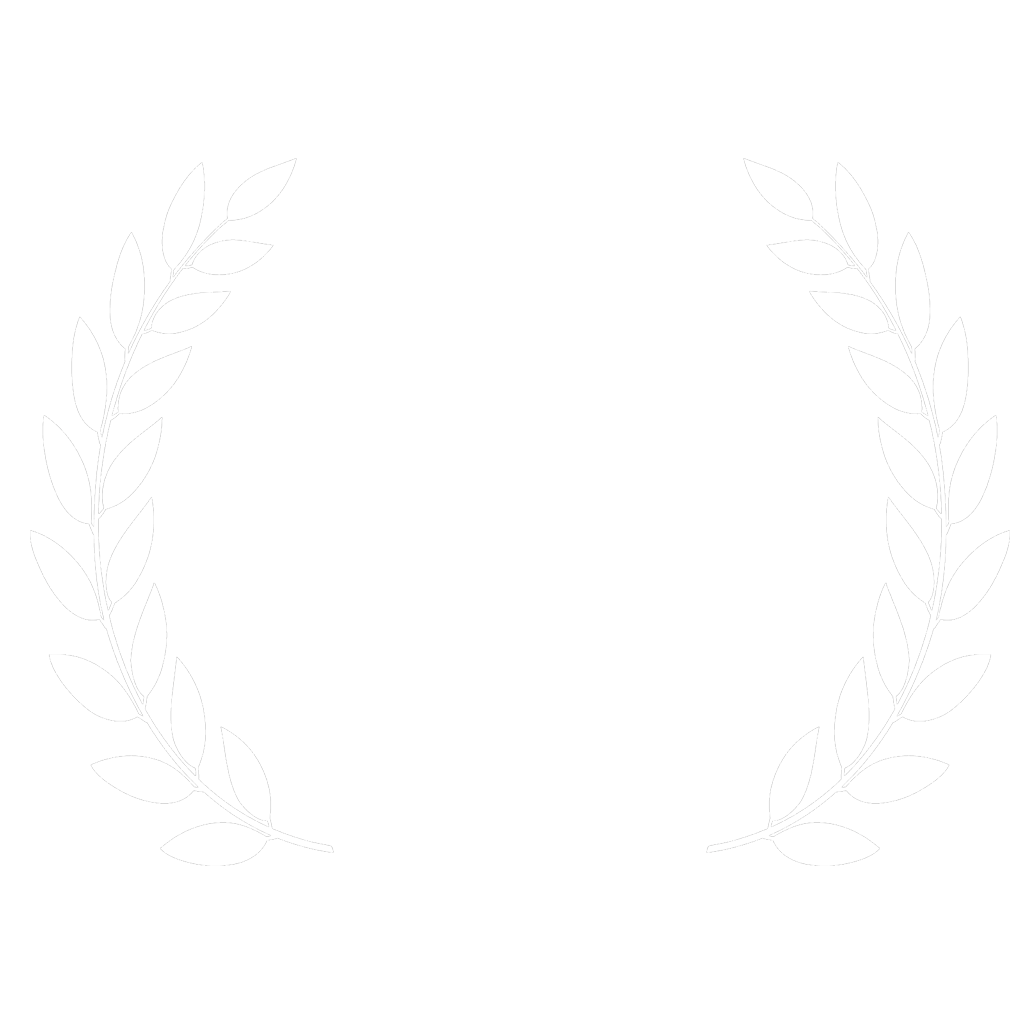 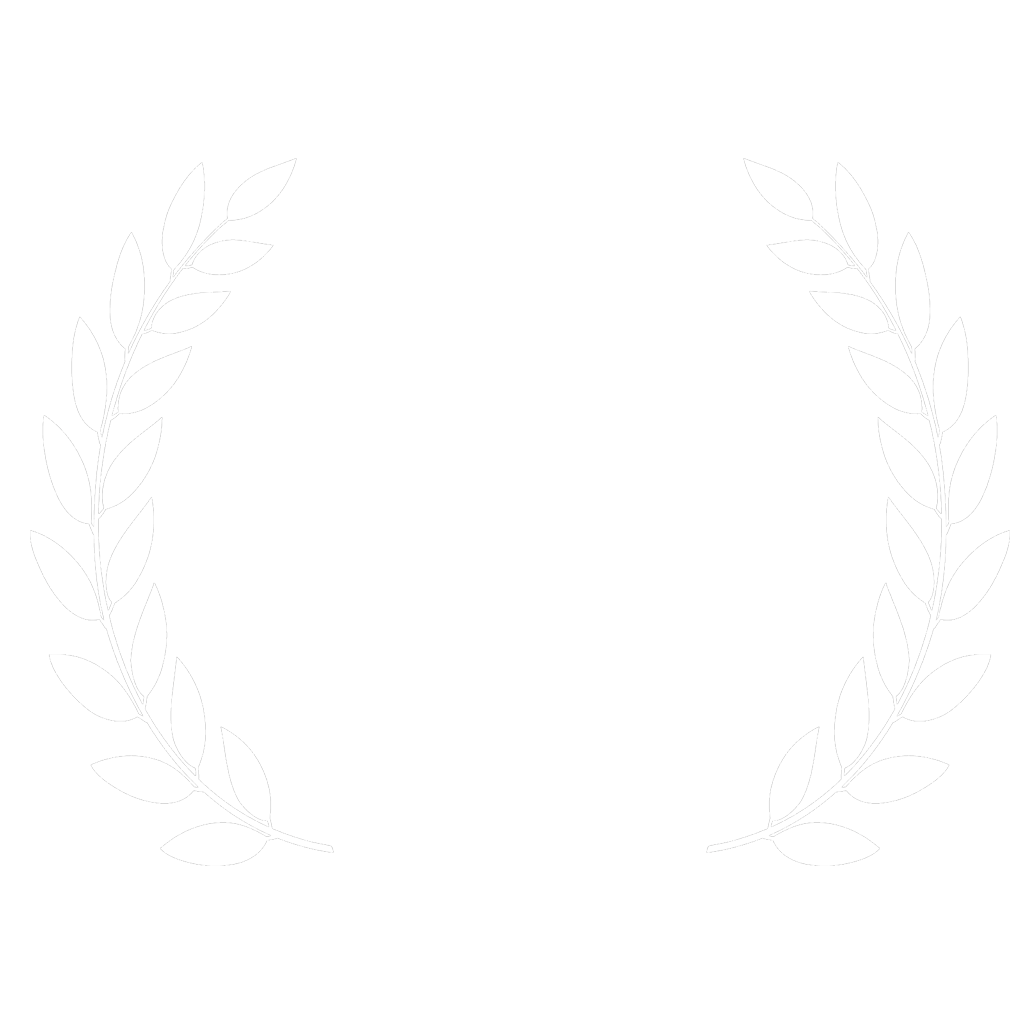 RunOut is a dynamic runner-platformer with logical riddles in the setting of the future. Midcore-Hardcore.

As a result of a hacker attack on the servers of the corporation 'MFS', which produces exoskeletons, most of the carriers of exoskeletons were killed. In addition to crashing, some exoskeletons have certain options: shooting, time freeze and acceleration ... All this makes us a valuable target not only for policemen, but also for criminals.

The player always runs, when he collides with any obstacle, he turns in the opposite direction. He has to jump, shoot, speed up, slow down time and solve logic riddles that will allow him to pass the level. Find the culprit of all this chaos and save the world.