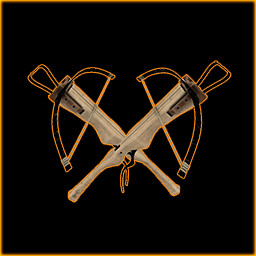 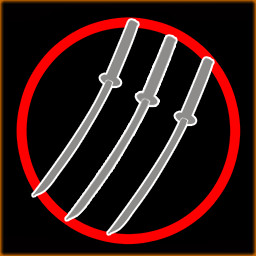 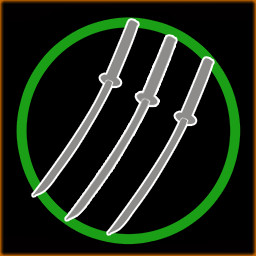 “VR is still in early stages of development and there are not 100% ready-to-go-solutions. We want to make our game available in early access so that players can test the mechanics currently implemented in the game and submit their comments and observations on the way they work and any changes they like to see in the final product. The opinion of the players will be very important when deciding in which direction we want to go creating our product.”

“Early access process will go in several stages. 2-3 month we will actively listen to community feedback and fine-tune game core mechanics, input system, locomotion, physics and weapons. next 3-4 month we will add WIP levels and introduce some of game characters and crafting mechanics. Last 3 month prepare game for release and polish.”

“Current EA release have Kyodo and Kendo training areas with variety of melee and range weapons to practice. Archer minigame is 30 waves long with competitive leaderboard. You will be able to challenge your weapons mastery skills against static and ninja enemies with elevated difficulty curve. Those training are quite demanding physically, so its recommended to take breaks.”

“We plan to gradually raise the price as we ship new content and features. So this will be the unique chance to invest in game and actively participate in development with daily feedback! Note: current version already support full range of bHaptics accessories.”

“"Game development as service". We are professional game designers and skilled VR developers also an avid gamers. We want to make this and future games for you and for us, game that we all enjoy and love to play together. We have clear picture what this game is about and technical limitation of current VR technology, but we will try to get maximum out of it and polish every aspect as much as possible. We love to be interactive with our community involving them from the early stage of product creation that we strongly believe will only benefit our game and its audience together.
For further discussions please visit game official discord server here: https://discord.gg/KdXHK2z”
Read more
Notice: Requires a virtual reality headset. See the VR Support section for more info.
VR Only