Inspector Javert and the Oath of Blood

Inspector Javert and the Oath of Blood on Twitter

Inspector Javert and the Oath of Blood is an adventure mystery game set in the world of Victor Hugo’s Les Misérables.

Inspector Javert and the Oath of Blood is a game for people who:

1830s Paris. You play as Inspector Javert and choose your own path to redemption, making moral decisions, working with allies, solving puzzles, and fighting and charming your way out of danger.

The main case uncovers a dark secret involving 19th Century French occultism that will take you on a whirlwind journey around Paris through the catacombs, the sewers, Notre Dame, and many more recognisable locations.

Inspector Javert and the Oath of Blood is an open world game. A main linear narrative ties the story together, but you are free to explore and engage with the world around the main story as much or as little as you'd like.

Gameplay weaves together puzzle-solving, moral choices, turn based combat, and a dynamic skill tree and trait system that allows each player to craft their own unique experience. Boost your attributes to unlock new cases, locations, and dialogue options. 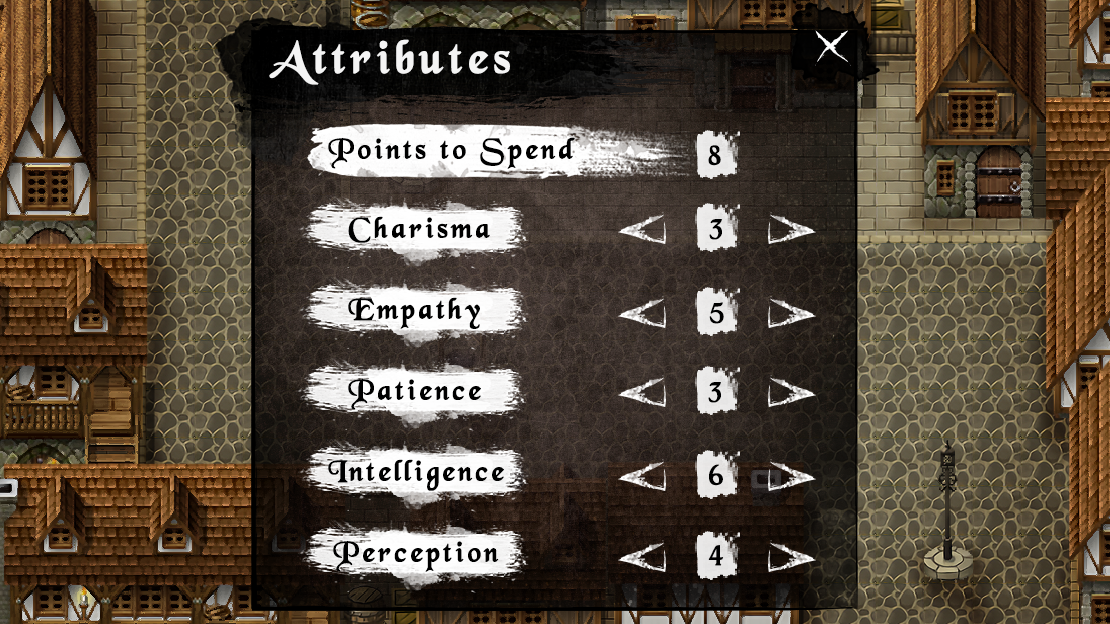 Side content found throughout the open world rewards you with valuable items, weapons, opportunities to gain combat xp, level up your traits, build relationships, learn skills, and start to mould the kind of person you'd like to be.

The game features over a hundred additional cases to solve and minigames to play. 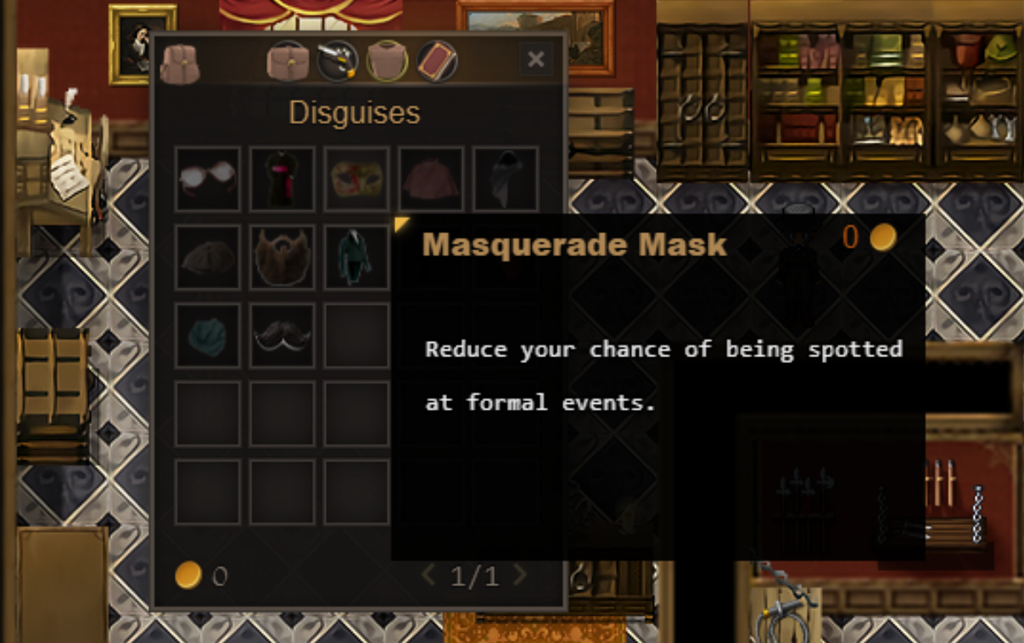 You are given different methods to solve cases and a multitude of choices shape the direction of gameplay.

Learn dangerous and stealthy combat skills while exploring or progressing through cases and use them during turn based battles. Tougher skills require accurate quick time events to deal the most damage.

Take a break from the dangerous underworld of Paris to grow vegetables and flowers in the garden and boost your patience and empathy attributes. 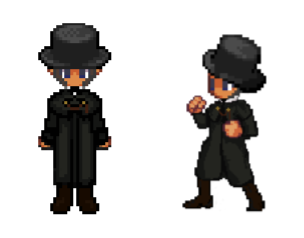 The main character, strongminded, stubborn, brave, sarcastic, you control the Inspector from start to finish. Javert is an antagonist in of the novel, but absolutely a hero in his own mind. The player has the chance to take him on a journey of redemption and emotional discovery. 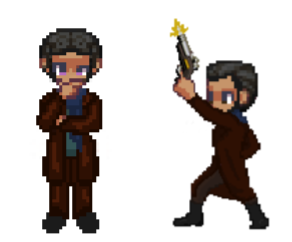 Eugène-François Vidocq was a criminal turned police spy. His real-life historical adventures were used as inspiration for both Javert and Valjean. Vidocq is a powerful ally, charming, cocky, and ruthless, with an assortment of pistols at his disposal and a vast knowledge of the Paris underground. 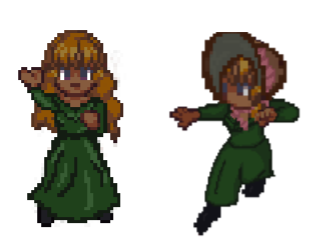 Cosette is Valjean’s adopted daughter and a beneficial member of the party capable of diffusing dangerous situations quickly with her negotiation skills. She is headstrong, courageous, and kind, and has a range of quick-witted sneaky attacks that help you get the upper hand in fights. She's probably not fighting with you because she likes you, but because she wants to solve the mystery of her husband Marius's disappearance. 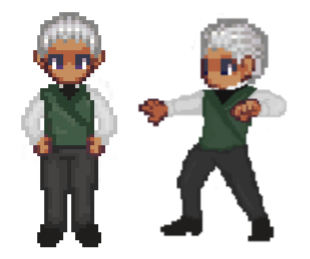 Jean Valjean is the protagonist of Les Mis and has a complicated past with Javert. A valuable ally, the player must commit to their journey of redemption to get him on their side. Valjean is a strong and resourceful fighter, and although no longer in his prime, he is a valuable asset for the team providing a range of healing methods in the heat of battle.

Javert, Vidocq, Cosette, and Valjean make up a 4 member party similar to traditional RPGs.
Their unique abilities are powerful when used together, although some battles you will have to fight alone.