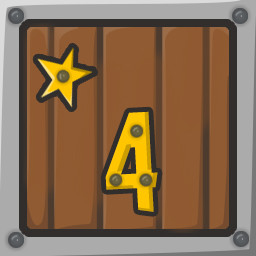 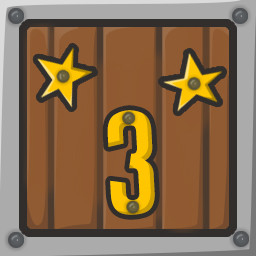 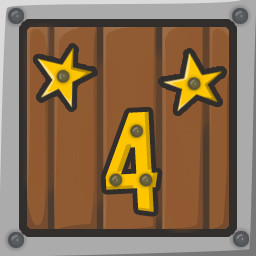 “We want to hear the community's opinion about Para Bellum and choose the next path of the project development with our players together. Community feedback is very important to us.”

“We strive to create a completely finished product as quickly as possible, but we are not going to sacrifice quality and stability, because it can spoil the impression of Para Bellum. That's why we can't say exactly how long early access will take.”

“During the early access period, we are going to release a series of updates that will gradually expand the game, introducing new story chapters with new unique levels and new features.

The scale of the game will grow steadily, as will the quality of polish and balance of certain technical and gameplay elements. We strive to release the full version of the game with the minimum number of bugs, completely stable and rich in content and features that we provided.”

“At the moment, Para Bellum already has all the main functions and key mechanics. The first chapter of the story game is available, it's consisting of 5 unique levels and several cutscenes.”

“We plan to raise the price after the release. Price increases depends on our own evaluation of the quality of the final product, as well as community feedback of our game.”

“We will carefully monitor reviews of Para Bellum on the Steam platform and take into account any comments and suggestions. It is possible to create a Discord-channel through which it will be possible directly to contact the developers and offer your ideas or report technical problems in the game.”

Para Bellum — is a real-time strategy puzzle game that will require a high level of microcontrol from you. The action takes place in an original fantasy universe in which you have to take control of the fate of an entire continent. During the story campaign, you will take one castle after another by storm, step by step freeing your patrimony from the power of the vile but powerful empire of Denatar. Para Bellum is an unusual RTS that uses original mechanics for the genre.

You are the first ruler to unite the scattered kingdoms of western Kiltmer under your rule in order to effectively counter the threat of the elven empire of Denatar. However, the Emperor of the Elves and the most vile of his vassals managed to outwit you: your army was weakened, your brother was killed, and you managed to escape only by a miracle, after a fierce battle for the capital. Many years have passed, and finally you have the opportunity to return what is yours by right, recapture every fortress of western Kiltmer and end the rule of the cunning elves!

Having examined the sketch of the fortress walls from your scouts, having analyzed the enemy's defenses, you lined up your army in the correct formation, putting each troop in its place. All troops have special abilities and their own specialization. It is necessary to correctly combine units with their abilities to overcome the enemy's defense.

However, it doesn't end there! You have to personally lead the assault, opening up the potential of each troop on each of the five attacking lines simultaneously. Cover defenseless soldiers with shields, dodge the devastating shots of enemy ballistae, counteract the attacks of the besieged, light torches in the darkness and In the end, break through the gates of the coveted castle with successive blows of your rams!

The game sets certain conditions at the stage of army formation. You are free to choose the troops and their formation by yourself. To line up a turtle bristling with shields so that no enemy arrow reaches the target, or opposite, to shower the defenders with heavy fire of their own arrows, so that they are afraid to even look towards your impending army - the choice is yours! Most importantly, do not forget that to counter the enemy's defenses on each of the attacking lines, you need to select the appropriate units in your own army.