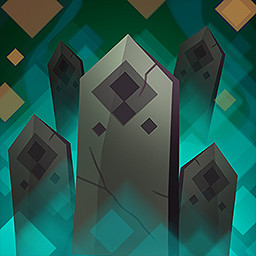 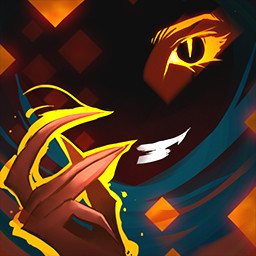 “We want to make sure the game will be fully polished and contain all planned content on its release. Also, many features might be tweaked a lot based on the players' feedback.”

“We can not say for sure now, but it is something around 1 year time.”

“The game right now is fully playable with the base content: 1 hero, 3 acts, 3 difficulties a lot of cards, enemies, events, etc.”

“We are planning to use players' feedback a lot to make the game better and better with each update.” 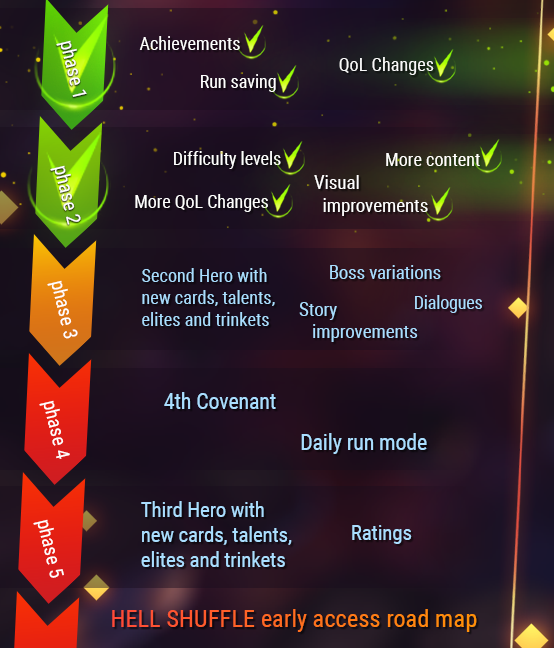 Hell Shuffle is a driving mix of rogue-like card deckbuilder and turn-based strategic combat. Join one of the three factions, craft a unique deck, set up a squad, use a variety of talents, trinkets, items, and a perk tree to wipe out the debauched angelic Protectors again and again.

This may include:
Graphic violence
Sexual Themes