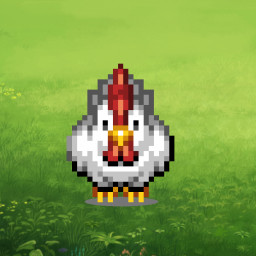 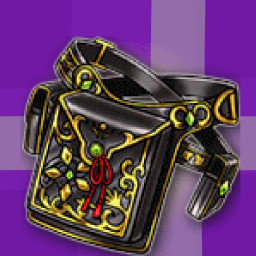 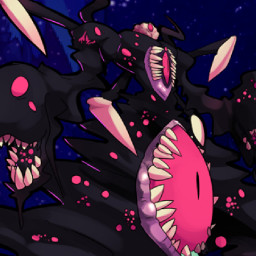 ADD TO YOUR WISHLIST:

Last Battle: Order from Caos is an epic tale of a man who got his life changed by an evil entity whose sole purpose is to destroy everything humankind has ever built. Dan, the main protagonist, feels as if he was cursed by this being and tries to find a way to bring him down. He will travel alongside a few companions, all with similar stories of loss like his. He never thought actually of having a group or even a family, but he will find something greater than vengeance to fight for: love. In the meantime, while trying to gather the support of every nation of this world, Dan must protect those he love and also himself, not knowing that perhaps this evil instinct may be within... Follow the path of an ordinary man who can overcome extraordinary things.

Last Battle: Order from Caos is strongly inspired by the true JRPG classics.

+50 quests between the main ones and sidequests

So, fight your way into discovering what it means to live with the curse of CAOS.

Protagonist of the game. He has a strong sense of justice. all his powers are directed to killing CAOS. He's lost all his family and his health due to his enemy. He searches tirelessly for a way to save himself and save humankind in the process.

A powerful witch who studies the supernatural. Her intelligence surpasses even the renowned scholars. She's very serious and has a twisted sense of humor. She is one of the few with the means to discover the truth behind the true reason for CAOS' very existence.

An adorable young lady. Very polite and different from her aunt DHALIA. She studies healing spells and magic as a whole. She doubts herself often, however she knows that deep inside of her there's a power beyond comprehension.

He is an enthusiast of everything that has mechanic components. Even if cars are considered old things, he loves them and also loves to drive. He's always in a good mood, lives a simple life and is a good friend of TINA.

A man who wanders around the world fighting against demons that get in his way. He walks as if he wanted to die to cure his broken heart. A sad soul, a powerful warrior looking for his Last Battle.

Her best friend is a weapon, a dragon with the power of an A-bomb. A princess of a long destroyed kingdom who suffers with the control of her father and the military. A woman without fear and without social skills.