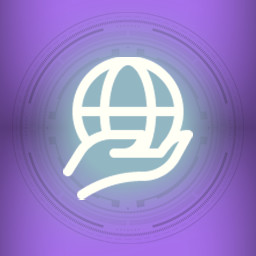 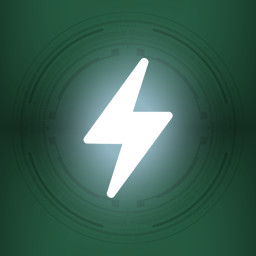 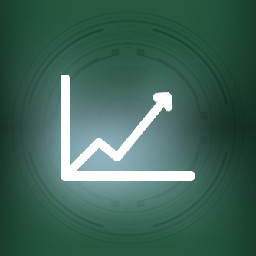 “We want Space Station Tycoon to reach its absolute limits, that's why we would like to keep improving the game with the help of our community, and we think Early Access is a great way to achieve that.”

“The full-release version will include more content like new buildings, new events, and new challenges. All of these additions will be developed with the help of our community.”

“Space Station Tycoon on Early Access is totally playable and already has a lot of content! You can start building your station, send drones on space missions, trade with intergalactic traders, defend your station against space pirates, trade stocks, and even increase your relationship with galactic factions.”

“We are planning to keep the same pricing when we leave early access.”

“We try to be as active as possible in both Steam's community section of our game and our Discord. We also actively listen to your feedback on every update we release, no matter how big or small it is.”
Read more

“Although Space Station Tycoon is still in Early Access, it’s already incredibly enjoyable and definitely playable. Like any good tycoon game, there really isn’t a limit to how big and badass you can get — not even the sky’s the limit here, you’re in it!”
Hey Poor Player

“For a game built by a very small indie team, and this being their first title, it’s already top shelf in my book — this is one to watch.”
Gaming Trend

It’s the year 3000AD. Humanity has spread its reach across the stars, created a booming economy, and now seeks entrepreneurial spirits to stake their claims. Come all you tycoons, for now, is the time to take action and build your own space station. It won’t be easy, you’ll have to fight off space pirates, attract demanding customers to your services, and risk financial ruin on the markets. But if it was easy, why, wouldn’t everyone do it?

All sorts of pilots wander the galaxy and it's up to you to figure out what will bring you the most success. Each pilot has their own priorities and needs; ranging from refueling their ships, satisfying their desire for alcohol, or gambling away their hard-earned cash. Even though what they each look for in a space station is very different, there is one thing they have in common; they want to spend some money.

But where there’s profit, there are always risks to consider. Pirates are around every corner looking for a score. Markets will fluctuate and potentially bankrupt your efforts as the demands of pilots change. Meanwhile, something mysterious lurks in the shadow, waiting for the right time to strike.

In Space Station Tycoon you will expand your station by building lots of different stuff like docking bays, research facilities, and even casinos to attract every kind of customer you can. Spread your influence among the stars and create the kind of station you would be proud to call your own.

Space Station Tycoon is inspired by its greatest ancestors of the “tycoon” genre. We took those inspirations and wanted to create our own tycoon game set in a sci-fi universe. Where the player has a chance to experience the demands of running their own station. Our main goal is to ensure that strategic depth and difficult choices are at the forefront of everything you do.

The final version of Space Station Tycoon will offer many days of fun gameplay. Here's an overview of what we have added to the early-access release so far: