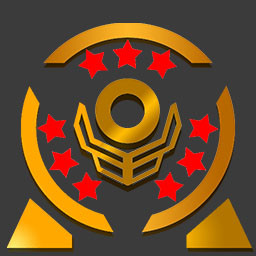 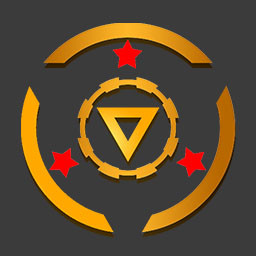 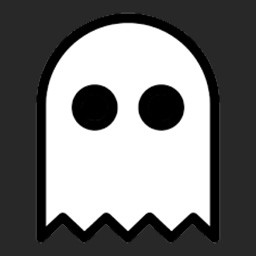 “Because we want Automata Break to be the best game it can possibly be. The feedback we've gotten from the community has always been a big part of what has shaped the game into what it is, and in order to continue that, we want the players to get their hands on the game as soon as possible to make sure it is steered in the right direction.”

“We have most of the base-game finished and we aim to have frequent updates with content and features. We don’t have a totally accurate prediction of how long will Automata Break be in Early Access as we have learned that a lot can change along the way. However, we plan to add as much content and new features as we can before its full release in 2021.”

“We plan to release around 50 levels with three difficulty options for the final version of the game, as well as new weapons, towers, enemies, mutators, locations and mechanics. We plan to gradually add all that content during Early Access through frequent content updates.”

“The game has 10 levels with two difficulty options, it is fully playable in local co-op as well as in single player mode. The game currently has 5 different towers, and 5 different VR weapons, each with three possible upgrades. The PC player has also 8 special abilities to use, and there are 7 different types of enemies. We plan to expand all these options during the Early Access.”

“You get to experience everything first, and help us make the game better with your feedback, but the game is still unfinished after all, so we will price the game lower for our early access supporters and we plan to raise the price when the game is ready for it's full release.”

“We will read and consider all feedback received through Steam and Discord, as well as any other places we can find. Let us know how you feel about what is already in the game (weapons, enemies, level design, music, sound, etc.) and what you would like to see in the game's future. The community has already greatly shaped the game into what it is now, and we would like to see that continue.”
Read more
Notice: Requires a virtual reality headset. See the VR Support section for more info.
VR Only

Set your defenses, use a variety of weapons and stop the escape of the infected Automata!

Automata Break is a local-multiplayer Tower Defense game for VR:
The Tower Defense player will adopt the strategic role of the Tactical Drone to place defenses and use special abilities to stop and destroy the Automata, while the First Person Shooter player in VR, the Robotic Operator, will fight the Automata directly with different weapons to prevent their escape.

You can fully play either on single player or local co-op.

🔹 Asymmetrical Multiplayer: One game, two different ways to play
🔹 Local co-op VR: embody the Robotic Operator in VR or the Tactical Drone with your mouse and keyboard.

🔹 Chaotic Single Player Mode: Play both roles at the same time in VR, place towers in the map, then get into the map to fight the enemies directly at any time.
🔹 Buy and Upgrade your VR weapons and towers during the game, plan out your build for each level.
🔹 Special Tactical Drone abilities like teleporting the VR player anywhere on the map, or firing a giant missile on the map.
🔹 Mutators: Modify the mechanics of the game and completely change the game experience.
🔹 Challenge yourself with the two different difficulty levels for each stage.

We are working with composer/producer Mike Fortu from the worldwide known electronic music duo "Fortu & Mendoza", as well as audio engineer Diego Mercado, and data-driven composer/producer Carlos Ramirez, to craft a powerful and dynamic soundtrack that will change with the different phases of the game.

In the year 2457 Humanity has achieved inter stellar travel and colonized solar systems near our own with a revolutionary AI system: The Automata. An anti AI rebel group has created a virus to corrupt and steal Automata from one of our Network Planets. The infected Automata must be stopped and neutralized before the technology can be used to endanger the public. Support the local AI (A.O.M.I) and use our specialized weaponry to prevent any escape from happening.