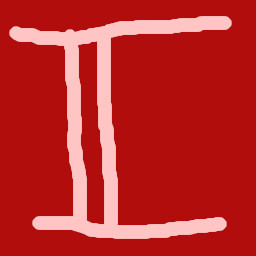 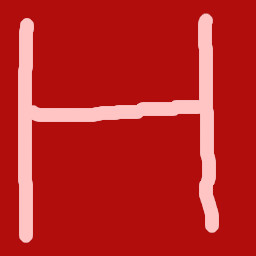 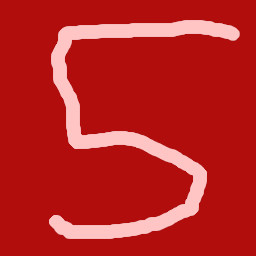 Check out the entire Stegalosaurus Game Development franchise on Steam

Everyone has performance anxiety.

We've all had that nightmare where we're back in college, on stage, naked, and absolutely failing at performing Shakespeare's Hamlet. Now it is in video game form! You wake up in a strange dorm room, with a strange roommate telling you that you need to perform the bard's greatest play. Everything looks funky, probably because of all the backgrounds are pre-made art assets. Before you know it, you are thrust into a week of Shakespearian thrills, chills, and literature! Survive the entire week and hope to wake from this dramatic nightmare, where you go to school during the day, but perform a play that you keep forgetting the lines to by night!

In this visual novel/dating sim/anxiety simulator, either know the entire text of Hamlet, or perish. Only don't really perish. There's no fail state for not knowing Hamlet. You just might not get laid.

Disclaimer: No nudity (unless you count a blank player avatar, which, you probably don't), only text.