This is a Sandbox + Moba Third-Person Game, Players 2 vs 2 compete with each other; Players can create flame towers , city walls and soldiers on the map and You can kill enemy merchants so that enemy players can't buy items.
All Reviews:
Mixed (15) - 46% of the 15 user reviews for this game are positive.
Release Date:
Developer:
LoveGame
Publisher:
KokoGame
Popular user-defined tags for this product:
Action Free to Play Indie Casual RPG MOBA Sandbox Multiplayer Third Person Survival
+

This is a Sandbox + Multiplayer Third-Person online battle arena game. In the game, players 2 vs 2 compete with each other, Players can create flame towers as well as city walls and soldiers on the map and the game will automatically record player scores In the game, players will have a goal: Zero the opponent's main statue's health and win. In the game, players will be hungry and have to harvest food, and earn money to buy buildings and magic skills,If the player doesn't want the opponent's ability to be too strong, he can even kill the merchants of the enemy camp.
▶Game Features
▶Multiplayer
▶Build system
▶Hunger System
▶Skill System
▶Action Combo system
▶Auto target the Attack System
▶Stamina System
▶Purchase System
▶Character Upgrade System
▶MiniMap System
▶Fly System
▶Transforming System
▶Money System
▶Remote Data System
▶PvP System
More ... 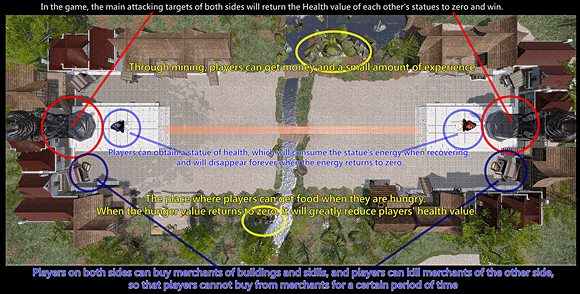 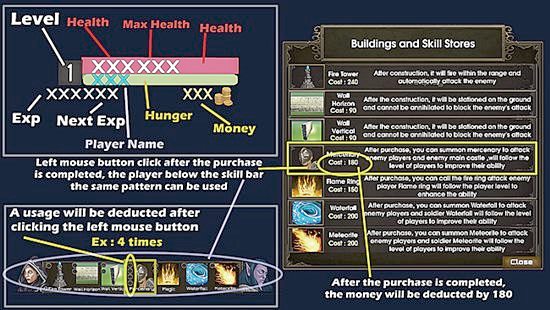 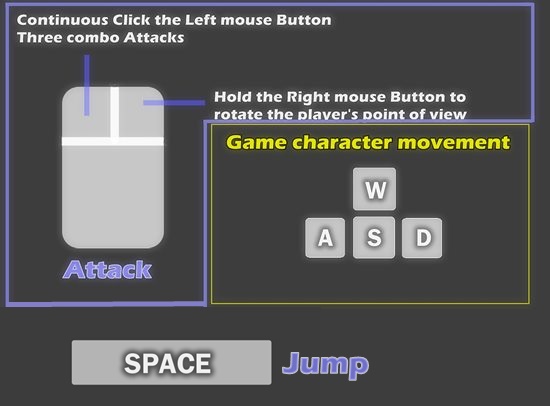