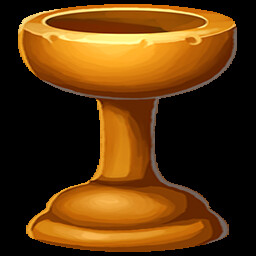 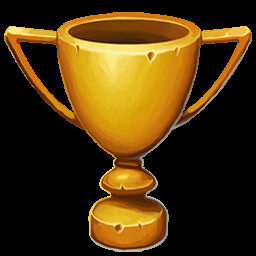 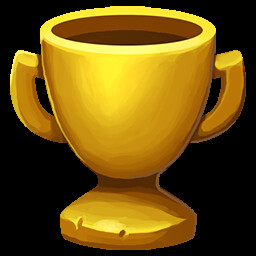 Bundle info
-80%
$4.00
Add to Cart
Add to Account
Bundle "BIG BUNDLE" containing 415 items has been excluded based on your preferences
View Community Hub

HARDCORE!!! The goal of the game it to reach the finish by getting through different obstacles. To do this, teach your robot particular movements - place the icons onto the appropriate place and watch the robot's progress.


The DARPA Robotics Challenge (DRC) was a prize competition funded by the US Defense Advanced Research Projects Agency. Held from 2012 to 2015, it aimed to develop semi-autonomous ground robots that could do "complex tasks in dangerous, degraded, human-engineered environments. The DRC followed the DARPA Grand Challenge and DARPA Urban Challenge. It began in October 2012 and was to run for about 33 months with three competitions: a Virtual Robotics Challenge (VRC) that took place in June 2013; and two live hardware challenges, the DRC Trials in December 2013 and the DRC Finals in June 2015.