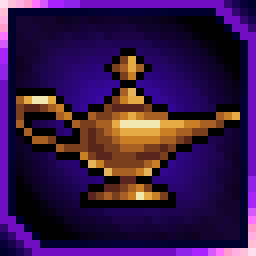 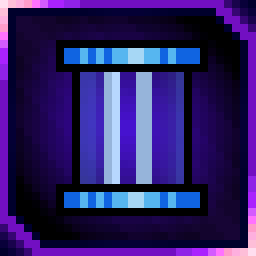 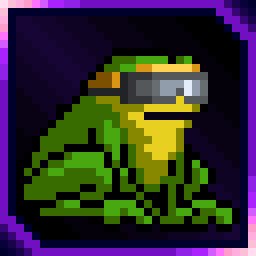 16bit vs Reality is a retro-inspired platforming game with a unique twist of using two contradicting visual styles.

It’s a story of an ordinary gamer, who’s ordinary Tuesday morning suddenly turned into a thrilling challenge where the power of imagination is his only weapon against a dull grey world where “video-games are evil”. Make your way through the big grey city, defeat evil bosses and uncover the secret behind the gloomy joyless reality.

Making this game we drew inspiration from the 16bit classics that we used to play when we were kids. We sought to bring in all the things that made those games so cool. With a fast-paced action, fluid controls and challenging platforming this game is both a parody and a love letter to the gaming industry.

If you love the good old retro-gaming action. If you like great music. If you ever were told that you “waste your time with all these games”. Then 16bit vs Reality is for you!