Reveal the true value of the items coming into the shop. Each item has their own history. Dig deep to see what is behind them and become an expert appraiser. Begin a tug of war with customers. With their own expectations and knowledge, they never give up on money.
Recent Reviews:
Mixed (21) - 52% of the 21 user reviews in the last 30 days are positive.
All Reviews:
Very Positive (388) - 81% of the 388 user reviews for this game are positive.
Release Date:
Developer:
Hoochoo Game Studios
Publisher:
Hoochoo Game Studios
Popular user-defined tags for this product:
Strategy Indie Simulation Singleplayer Choices Matter Pixel Graphics Early Access Dystopian Story Rich Management 2D Puzzle Multiple Endings
+ 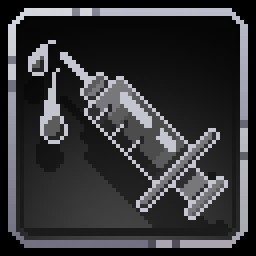 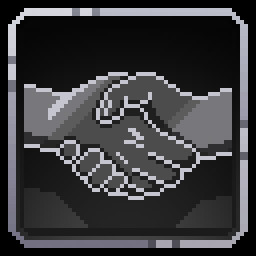 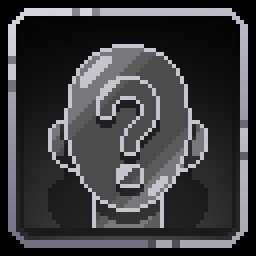 “No Umbrellas Allowed was previously distributed as the beta version to the Korean market and received a lot of good feedback, but lacked the opportunity to look at the responses of players overseas. Over the Early Access period, we'd like to use the opportunity the global platform Steam gives to hear if the story of the game is well communicated to foreign users as our team intended and to know what we need more before the official launch.”

“Our Early Access will be relatively short. The game will exit early access as soon as we feel confident that the complete 40 days of gameplay and ending can be well delivered. We expect it to be some point in August.”

“It contains 25 out of 40 days of gameplay. We are working on polishing events and cutscenes, as well as balancing game economy and difficulty.”

“Out Early Access version includes 25 days of the 40-day story. The price will be raised for the full version.”

“The Hoochoo Game Studios is planning to use Discord and e-mail to collect feedbacks on the game and actively reflect them in the process of improving gameplay. The theme that runs through No Umbrellas Allowed is "My own value depends on how I value things." Through this Early Access, we want to know what you are interested in and what you value.”
Read more

In Ajik City, you're a total stranger. Because you were rescued few days ago at a beach losing everything, even your memories. The person who saved you is Darcy, who has been operating a 30-year-old one-and-only secondhand shop 'Darcy's' in the city. He has set you as a manager of his shop and gave you the name of his son, Bob.

However, the city seems odd. People don't seem to know how to reveal their thinkings or feelings, or maybe, they're hiding them. They all seem so obsessed, whether in a favorable manner or the opposite, with something called 'Fixerain'. And some people in dark uniforms are calling themselves civil activists, while everyone calls them police-mimickers.

There’re much greater opportunities outside the store too. Visit a neighboring flower shop to buy some charming flowers to attract customers, or go to a repair shop to fix items undervalued due to their poor condition.

And this is optional but strongly recommended:

Listen carefully to what your neighbors say. Get around the city and pay attention to what they're talking about. There may be some hints you can use to satisfy your customers as much as possible to prosper the shop.

Somehow, if lucky, you can even get a clue to your past days and find out what is really happening in this city to change its tomorrow.