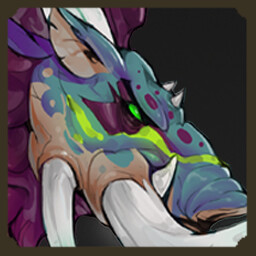 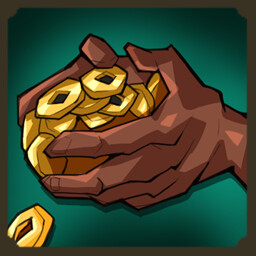 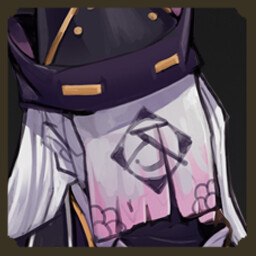 “We want to be able to engage with the community, to understand how our players interact with the game system, and to evolve Ghost of Dragon along with players' feedback and suggestions.

We believe Early Access will give us a good opportunity to further polish and enhance the game experience to players' liking.”

“We are looking at a time period between 3 to 6 months.”

“The current game version already has our core system and quest line implemented. In our vision, the full version will differ from the current EA version in the following:
1) More pets. We will introduce more pets for players to capture and battle with.
2) More adventurers. In addition to our current 24 adventurers, we intend to introduce more adventurers to offer players new skill sets to battle with.
3) More equipment, affixes and skill synergies. We want to create more equipment, more gear effects/affixes and synergies, to further diversify players choices.
4) End game mode. We want to offer players with an end game system that will encourage them to fully explore the game, making more interesting choices, and eventually can spend quite some fun time with.

Finally, we will always keep an eye on players feedback along the way, to take any creative opportunities to twist and even completely redo part of the game system. Based on our previous experience, such approach would also make the final product much more fun and interesting :)”

“The current version is already quite complete on its own. We have finished the main storyline, the core battle system and town system, along with a massive amount of pets, equipment and affixes to explore. Overall, the current version can already provide around 50 hours of fun gaming experience.”

“We are offering Early Access version at a discounted price.”

“We have already been quite involved with the Community even before Early Access release. We have accumulated a great number of fans from our previous title, and they have been tremendous help for us during the development process.

Once we kick start our Early Access release, we anticipate to engagement with a much wider player base, to collect more feedback via steam forums as well as other major network channels.”

Ghost of Dragon is a semi-idle role-playing game. Players can build battle teams with unique heroes, flexible equipment, soul gems and powerful pets; the unique resident system provides players with great freedom for town management, whether it is forging equipment, capturing pets, refining soul gems, or collecting materials, players will have a much finer control over their idle play experience.