VELVETIST: The City of Machine Guns

SUPPORT our development and

Velvetist is a Third-person open world action-adventure game set in an old Soviet occupied city from the 2nd half of the 20th century.
The game is divided into consecutive linear missions that tell the story of the main protagonist.

The plot is set in an old European city, which is under the influence of the Soviet Union.
The main inspiration for the city is Prague, but we can also find a number of elements from other cities.
The game itself takes place in the wider period of the second half of the 20th century
and is divided into chronologically consecutive linear missions that tell the story of the main character.

The story follows the hero called Luka Vollek, who wades through the systematic
socialist propaganda in a Soviet occupied harbor city in the times of the Iron Curtain.

Everyone knows that the system ceased to work long ago, but they still try to maintain it.
He will fall into conflict with the law and powers that be and soon he will discover the society's seedy underbelly, the dissent and underground communities.

In time he falls deeper and deeper into the toughest trenches of the underground,
taking drugs, smuggling guns and taking down the system.
He works with extremist resistance fighters and expects the revolution to come any day.

However, the revolution turns velvet, and nothing goes the way he dreamed - the chaos of capitalism is comin´.

The basic elements of the gameplay are:

Missions are made up of these basic elements, but each has its own color and the player will never be bored.

The game is made by two Prague-based developers
Tom Barsweik (scripting and the script) & Franz Bayer (graphics) from the SiCzech Arts studio (The Naked Game).

The games developments started in January 2019.

Several voice actors and actors are already helping with the game.
The main character is played by the Czech slammer Anatol Svahilec,
his partner is played by the actor Miki Křen and the supple
waitress Míla speaks with the fair voice of the Slovakian singer Marina Laduda.

To be able to develop the full game, we require an investor or a successful crowdfunding campaign.
With the money raised we will be able to hire additional team members and create the game in a reasonable timeframe. 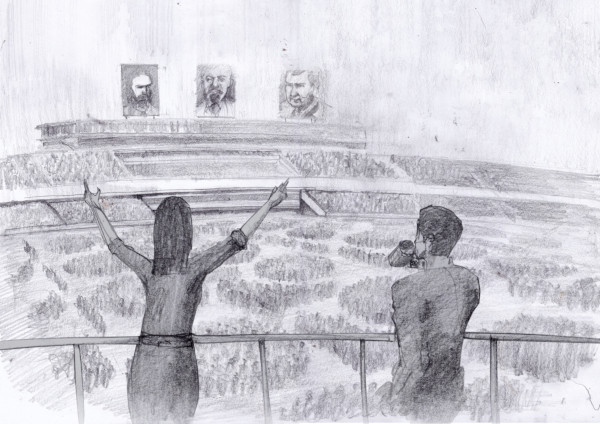 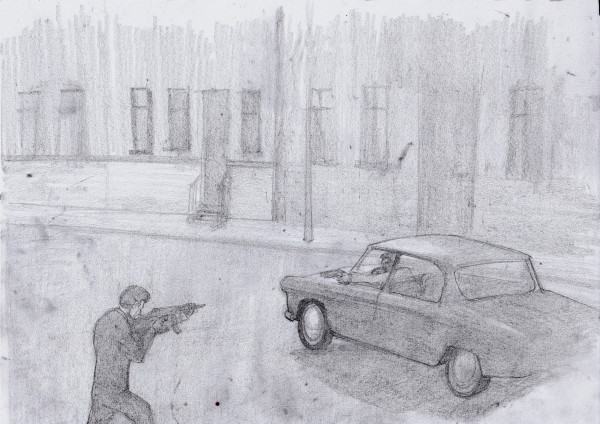 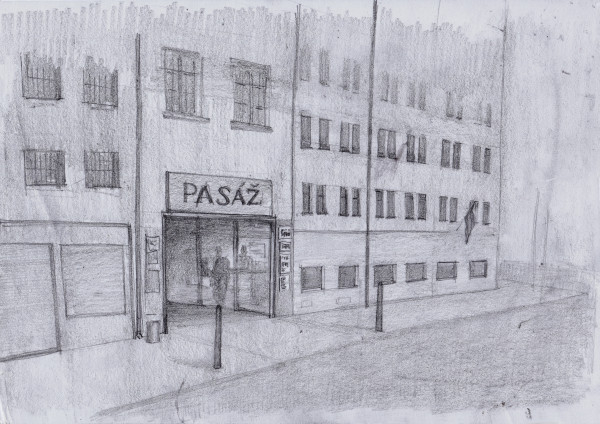 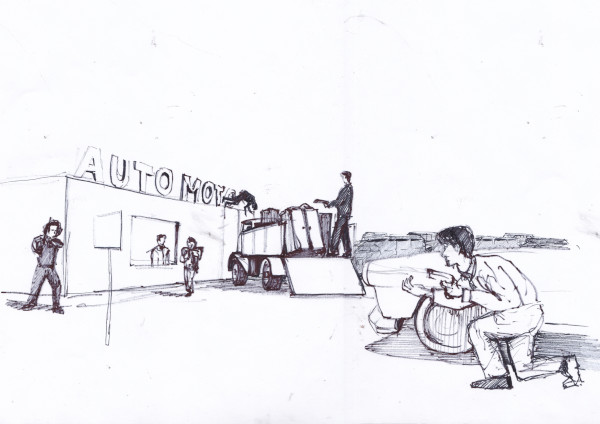 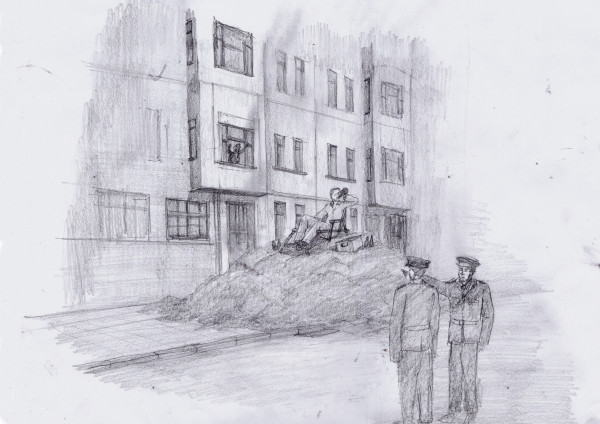