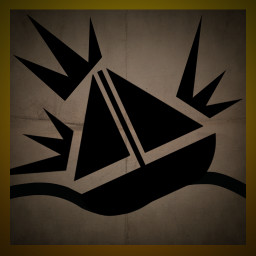 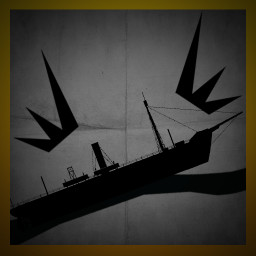 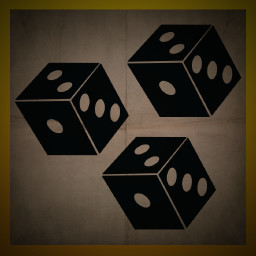 “We have learned a lot from launching our previous game, Victory At Sea Pacific. As a small indie team we wanted to try and build something different that both our team and our players wanted to play. We feel we have achieved that, but it took longer than we thought. We realised we should have gone into Early Access with Victory At Sea Pacific, to get player feedback before launch. Players were coming up with ways to play that we hadn't thought of and suddenly we were building new sections of the game. We want to get that collaboration in EA with Ironclad”

“A fully playable version of the United States campaign. As stated above a Confederate campaign, as well as Modding and a custom battle mode will launch through Early Access. While the game will launch in EA with the full roster of ports we plan to have, we'll be adding more unique port environment designs as we go.”

“No, this is an opportunity to shape the game with us.”

“As players who know us know, we are very active in our Steam community, we listen to all feedback, as usual we're planning on staying very close to our community as we shape Ironclad.”
Read more

Hunt down Blockade Runners, protect your resources and fight for the seas and rivers of the American Civil War. Play as either the United or Confederate States and engage in a tactical game of cat and mouse in this huge open world naval warfare Real Time Strategy. Victory at Sea Ironclad is the game of naval combat during the American Civil War.

A new kind of war.
Battles took place on both the sea and on rivers of the American Civil War, as the navies of both sides supplied their land forces with resources and transport, requiring both to work together for victory. The Battles on the water powerfully affected the course of the war and would be fundamental as to whom would take victory.

Plan your own campaign in Victory at Sea Ironclad.

Victory at Sea Ironclad - the game of naval combat during the American Civil War where a player can switch between commanding the entire North American Campaign to zooming down to take control of individual ships and fleets.
Change the course of the war in a race for technological supremacy that sees players fight for resources while attempting to build better ships, including the fearsome Ironclads.

Bringing an epic approach to real time strategy war gaming, players develop their own story with an open world sandbox mechanic in a desperate attempt to win the American Civil War.

Take part in a nerve wracking game of cat and mouse, scour the seas in search of enemy fleets and send fleets to strangle their supply lines.

In Victory at Sea Ironclad recon enemy positions and launch a large scale amphibious naval assault against the chosen targets.

Fighting a coastal or river invasion brings together large numbers of customisable ships. Do you fill your fleet with troops and cargo, do you send them against formidable forts, or trade with a foreign power for gold?

Upgrade ports and build shipyards to customise and create multiple fleets, sending them where they are needed and performing whatever tasks you see fit. Will you send cargo fleets out to bolster your supply lines or create fast manoeuvrable ships to hunt Blockade Runners?

Remember you must always be vigilant, it only takes fleets of Blockade Runners to slip past you in the night and to see the tide turn against you.

How the naval war ends is up to you and the decisions you make.

From small skirmishes involving single ships and hunting down merchantmen, to the clashing of massive fleets against implacable enemies, Victory at Sea Ironclad is your ticket to exciting battles that take place on the dangerous seas of the American Civil War.