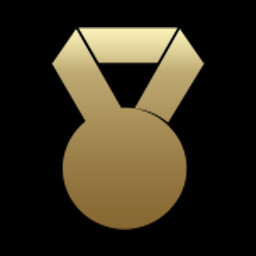 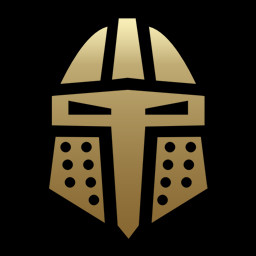 “KARA Legends is currently under development and will take more time to complete.
In order to build a community for the game, we plan to release it as Early Access.”

“KARA Legends will be in Early Access until its release, sometime in the fourth quarter of 2022.”

“The full version will contain a finished campaign and a lot will change graphically.
In addition, more characters will be added.”

“We plan to increase the cost of the full version a little.”

KARA Legends is a strategic online board game in which two players take turns moving heroes on a game board. The goal of the game is to defeat the opposing heroes.

Lobby
You can watch other players in the lobby or queue up. Once your opponent is found, you can measure yourself against your opponent on the battlefield.

Classes
There are different classes in the game. Each of these classes behaves differently. Depending on the class, your character has different movement speed, attack range, attack power but also the possibility to use healing abilities.

Game
Turns take place simultaneously. When a team runs out of units, the game ends.

Matchmaking
Depending on the type of game, you can win or lose Elo. A highscore can be seen in the lobby view.