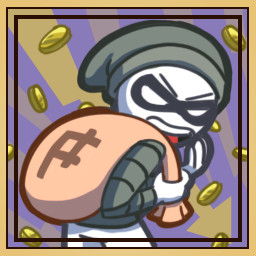 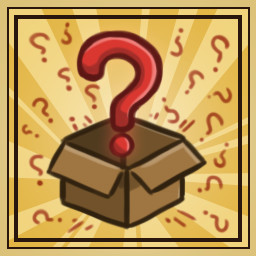 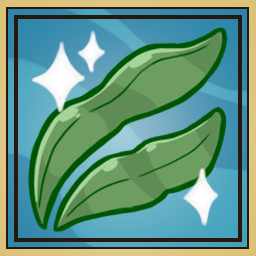 “Publishing Flatworld in early access will let the game improve thanks to the users' feedback in order to achieve a more solid final product.

In addition, while the game remains in early access, it will be a good chance to build a community around the game, which will be published little by little in the form of chapters as people are playing. This will allow us to offer an experience similar to watching a manga/anime series and generate excitement about what will follow.

If players also notice their feedback was taken into account and got implemented in the next update, it will also strengthen the bond with the community.”

“The game will remain approximately 2 years in early access to give the story time to be fully developed. Updates will release every time a new story arc (chapter) is completed.”

“The final version will include 6 story arcs (chapters), side quests and all the cities and dungeons that are not available in the early access version. It will take 12-15 hours of gameplay approximately.

“The current version contains the first story arc (chapter 1) of the adventure, fully implemented. It corresponds to the 20% of the game (2-3 hours approximately) and it includes:


In addition, it contains 5 fully playable characters, each one with unique abilities and different environmental interactions.”

“We wish to thank all users who supported this game since the beginning. This is why the price will raise gradually as new content is added.”

“Feedback from the community is very important to us. Listening to their opinions, issues and suggestions will allow us to improve the quality of gameplay, story, combat and puzzles.

All suggestions are welcome, either from the Steam Community site or by email: contacto@guinxu.com.”

Explore a world full of magic, puzzles and enemies in which the main character is the weakest of the game.

Travel a hostile world full of cities, dungeons and lots of secrets.

Fight against dreadful monsters and villains.

Solve puzzles to make your way through dungeons with the help of multiple characters and abilities.

An organization discovers Flatworld, a parallel world, and finds on it a business opportunity that is damaging its inhabitants. Furthermore the main character's parents are involved. Will someone succeed to end this?