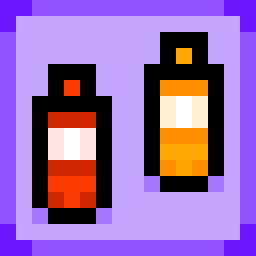 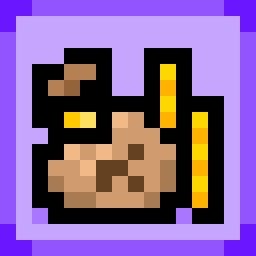 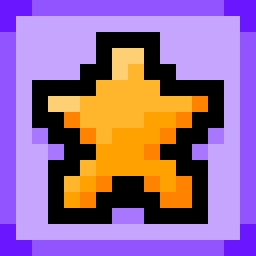 “This is the first game that I created and is still in its early stages where feedback is crucial and key to the development process. I want to upload Epicure to Steam first to receive any suggestions on what to add to this game.”

“Epicure will stay in Early Access roughly until May 2023.”

“The full version of Epicure will definitely have a lot more features compared to the Early Access version. Although this is still subject to change, I hope to add a lot more ingredients in the shop, more customization abilities with the restaurant, and more events/challenges that can truly enhance gameplay.”

“Please refer to the About This page for more information regarding gameplay.

I'd like to note that the current version of Epicure is still limited in terms of features/gameplay, and I do plan on adding a lot more in the future.”

“Epicure's price is not going to change after Early Access.”

“Since Epicure is still in Early Access, I will always be accepting input from the Steam community. Any feedback and suggestions on what to add will be considered during development, and I will constantly check the Steam forums/discussions to see what others have to say.

I'd also like to have the community participate in this process by updating me on any bugs that appear during gameplay. This can help speed up Epicure's development and also get the game out of Early Access much faster.”

ep·i·cure
/ˈepəˌkyo͝or/
a person who takes particular pleasure in fine food and drink.

What is the game, Epicure? In this indie game developed by a high schooler, you can cook amazing burgers and prepare drinks for your customers! Prepare your meals with 5 main ingredients: buns, cheese, meat, lettuce, and tomatoes. Each day lasts 2 minutes, and different events occur on different days as well.

Epicure allows players to do a lot more as they progress each day. Collecting enough money to spend it at the shop is every player's main goal, and there are many products to buy from in the store. Try out this game for yourself, and embark on this EPIC(ure) culinary journey!

Epicure has many gameplay features, and they include:

IN THE GRID (MULTIPLAYER)

NOTE FROM DEVELOPER: This game is still in early access, meaning that there will be significantly fewer features compared to the final version. Being a solo developer, it will be a bit hard to keep updating the game, but I will be sure to do it as much as I can.