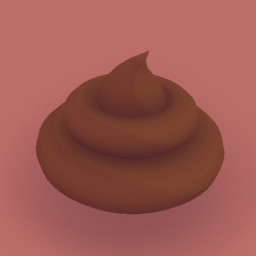 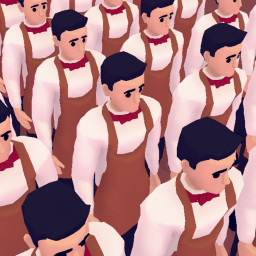 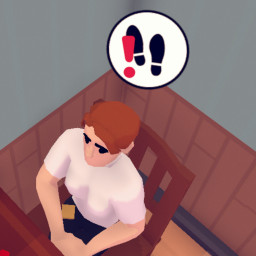 “Testing a game and getting feedback is very important to me. Before early access I gave away keys to do this. The problem is that this is not very scalable. Early access gives me the opportunity to test the game with a larger audience and involve the community in the design and development of the game.”

“The line between early access games and released games is not always very clear. I hope that TasteMaker is ready for release before 2023, but the most important thing for me is to release a game that I can be proud of. Timelines and deadlines are a secondary issue.”

“The game is fully playable. It provides 6 unique scenarios and a freeplay mode. All the features in the description have been implemented.”

“I believe in asking a fair price for the game. Thats why I plan to increase the price as more content gets added.”

“I use discord and the steam forums to gather feedback and discuss new features for the game. I also plan to add mod support and a scenario editor.”
Read more

You start with a small, empty plot of land. You'll need to build your restaurant from the ground up by placing walls, doors and windows. Once you have that hard-earned cash, you can buy more land and grow your restaurant.

When you don't clean your restaurant, it will get dirty. This will attract rats. Guests won't be happy to see rats, so it's probably a good idea to keep your restaurant clean.

Keep your customers happy by keeping waiting times low. Cook and serve the food as fast as possible.

Creating a menu seems simple, but a poorly thought-out menu is the death of many restaurants. Pick your dishes carefully and make sure they are the right price.

You also have the option to offer your guests more variety by adding gambling games and music to your restaurant.

Guests may take a dump in your restaurant if you forget to build a toilet. The game also doesn't hide guests that are sitting on the toilet.