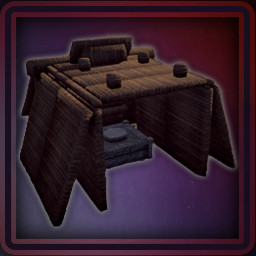 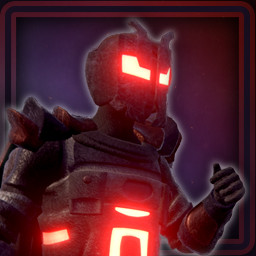 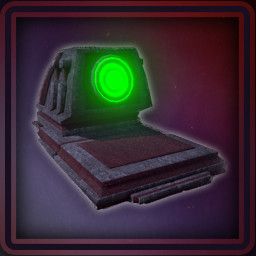 Iron Reckoning is an action-oriented adventure game that unravels within a sci-fi/fantasy setting. Utilize a unique movement mechanic to traverse the environment and gain an advantage in combat! Test your reflexes and timing by summoning weapons and casting offensive magic! Every challenge will highlight your resilience and creativity in battle. Explore the Aalegan Isles, reclaim the lost territory, and unveil the truth behind the machine presence that threatens humanity!

In the distant future, the warrior called Jaena is tasked with eradicating the machines which reside on an artificial island. In order to stop them, she must explore this uncharted territory and uncover the mystery behind what her enemies have been planning for the past several centuries. But this is no easy task; many obstacles block her path, including the ruthless Ward warriors, the giant weaponized golems known as the Vagabonds, and a maniacal cult leader who has earned the title "Nomad."

As this quest becomes personal, the challenges will test Jaena's resolve and threaten her humanity, the only quality which separates her from the machines she had sworn to destroy. Your only choice is to cut through your enemies, prove your worth as a warrior, and claim control over the Aalegan Isles.

As Jaena, you must master the legendary Bladerush ability in order to take the fight to the machines. Summon a dagger, and throw it in any direction. Your power is linked to the blade, and its strength allows you to pull yourself towards it at a high velocity. The potential is endless--throw your dagger into an enemy to soar towards them for a quick attack, or keep a blade hidden somewhere safe for a quick getaway. You can even chain Bladerush jumps to stay airborne for long periods of time, flying through the air for as long as you can manage your mana resources. This power is yours to wield.

Massive leaps through the air can get you close to an enemy. But to deal real damage, you'll need to wield Jaena's signature broadsword, Claymore V. Timing is everything, waiting for the ideal moment to strike as you create opportunities with offensive magic and movement skills. How and when you summon your weapons will be key in discovering your strategy for eliminating your foes, and clearing the island of the machine threat!