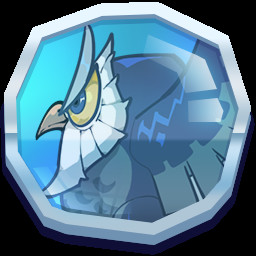 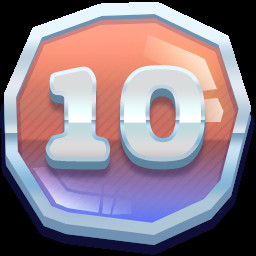 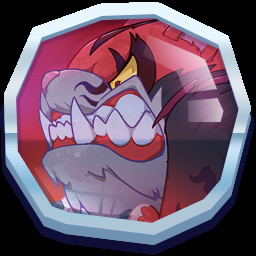 “I will release a fully-polished version after making the current one improved. Since I am a single developer, unexpected problems would happen in development of the game . So in the period, I’m looking forward to collecting more feedbacks and suggestions from our players to help me make the game more interesting and perfect.”

“Final full version would be released within 2-3 months.”

“Full version will contain various "Challenging Checkpoints" and "2-person Cooperative Modes", and a series of brand-new characters and "Plot Checkpoints" would also be added. The game will have a complete story within.”

“All the contents listed in "About This" in the current version have been completed, which is the full gameplay.”

“The price could be adjusted according to the content of the full version.”

“It will be best if players interacts with me in the Steam Disscussion, other places will be noticed too but probably not so prompted.”
Read more

Moolii's Dreamland is a Fairly-Tale style Bullet-Hell. Don't be fooled by the tails, it's quite challenging.

It's late at night, Moolii is watching horror movies, which is totally against her mother's will. She was rushed into bed, yet the horror did not end...

You play as Moolii, the little fox girl, who needs to fight her way out of the ever-ending nightmare in the forest.

Join our Discord to give feedback and help perfect the game!

Start from 3 Basic bullets and earn up to 15 variation every step of the battle, upgrade stats and ultimates with every run.
Block and break defense with Moolii's claws!!